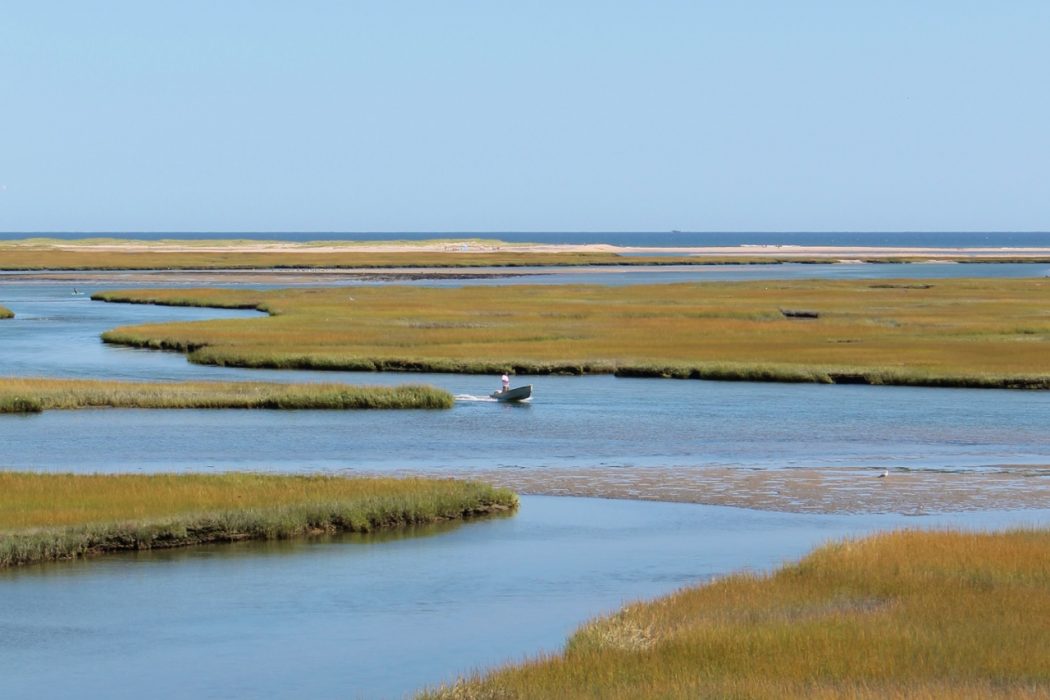 With our second episode of New England Living filmed in Chatham, we thought we’d take a look at Cape Cod National Seashore, whose southernmost border lies in the seaside town. 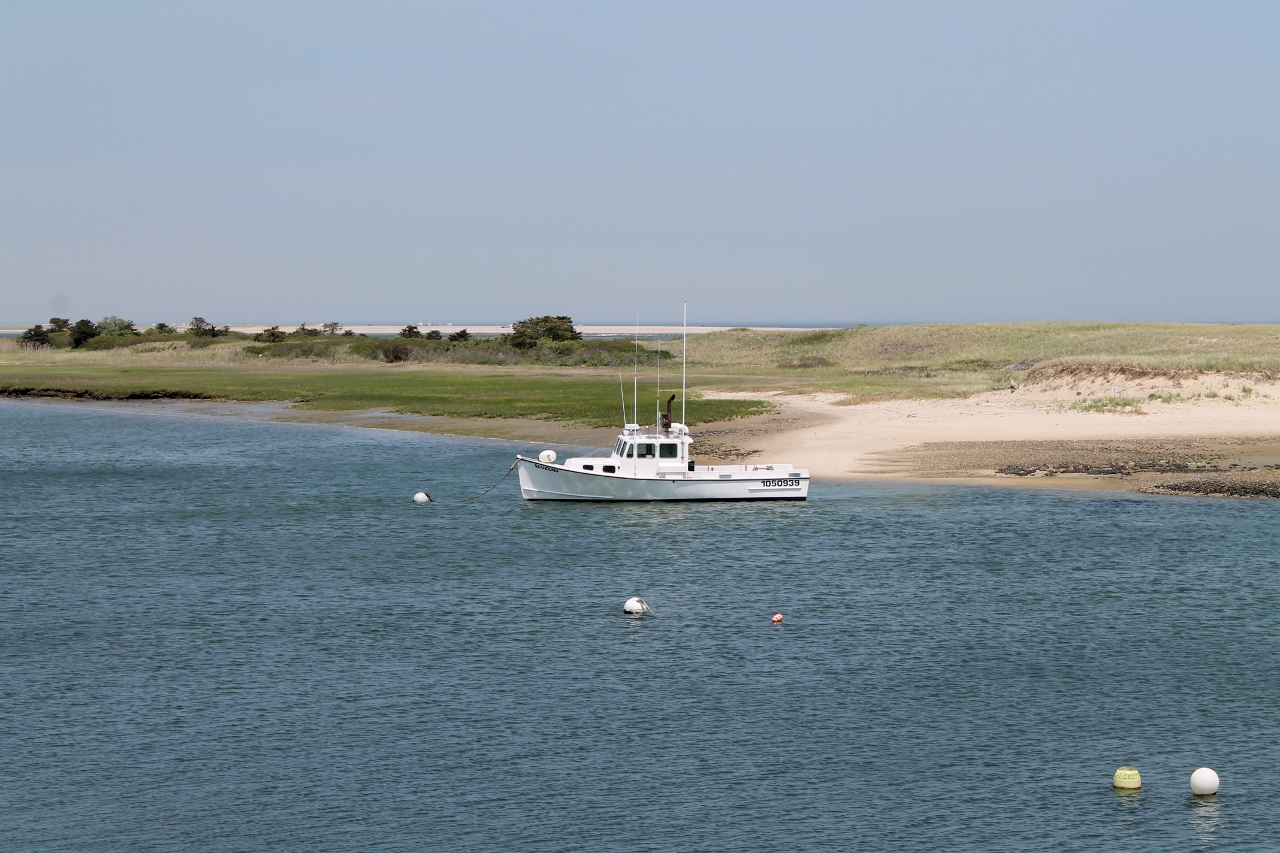 The island off of Chatham that marks the Seashore’s southernmost border. 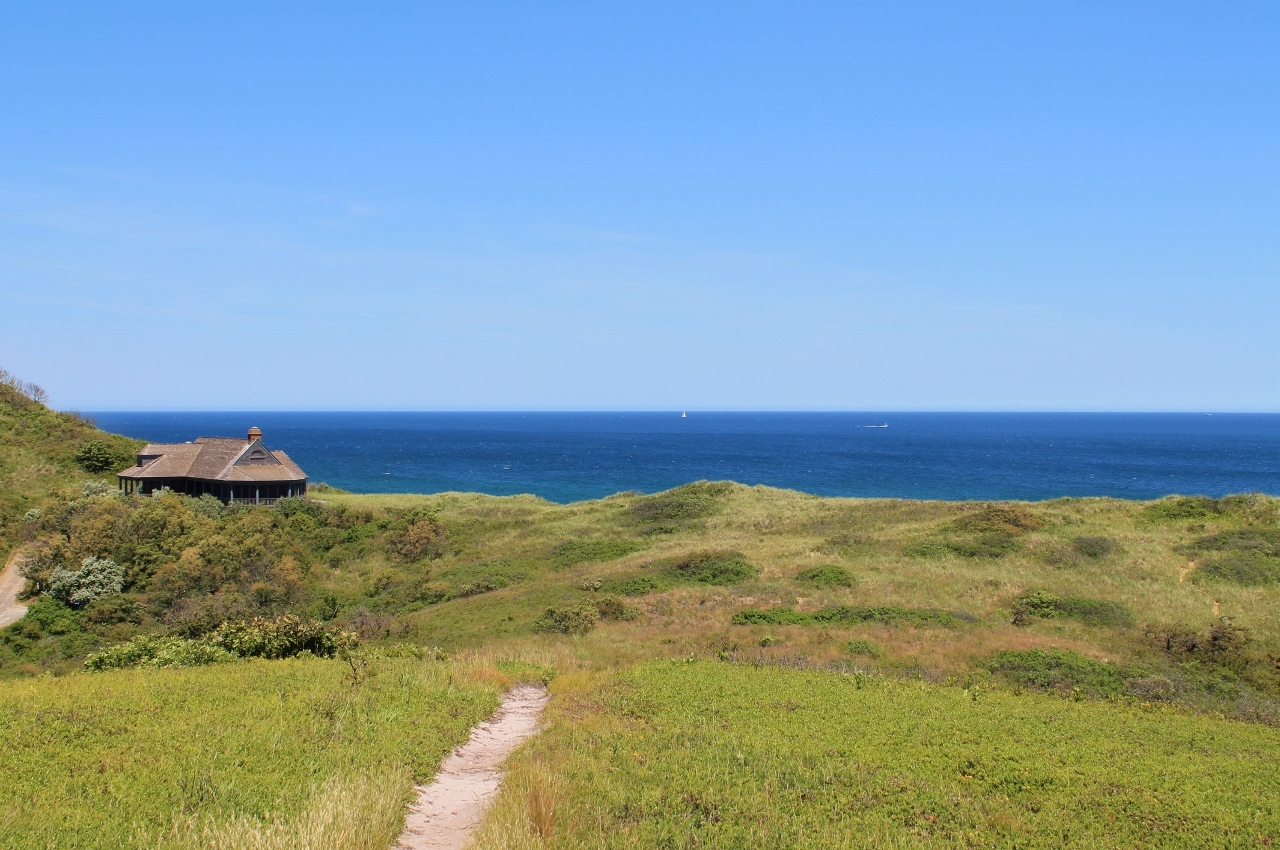 The Bearberry Hill trail in Truro. 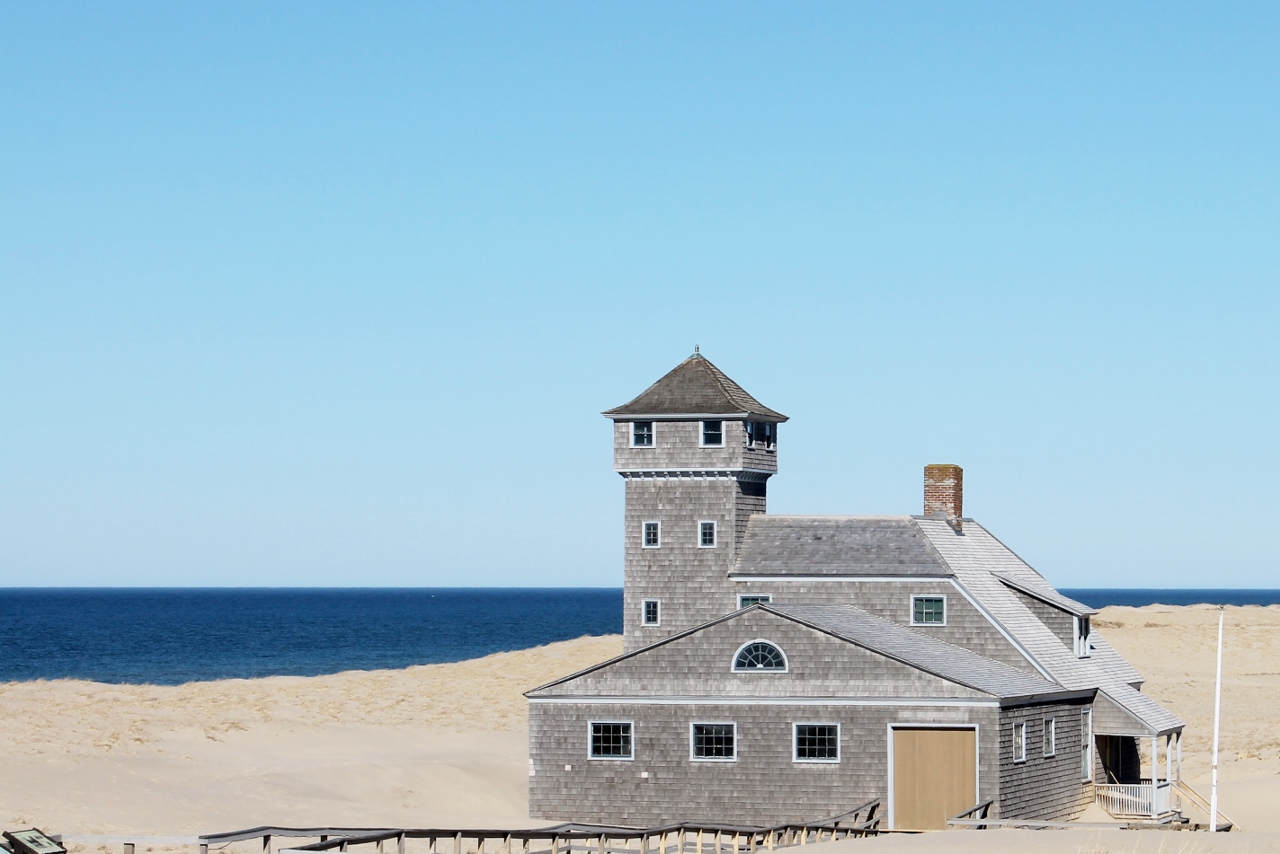 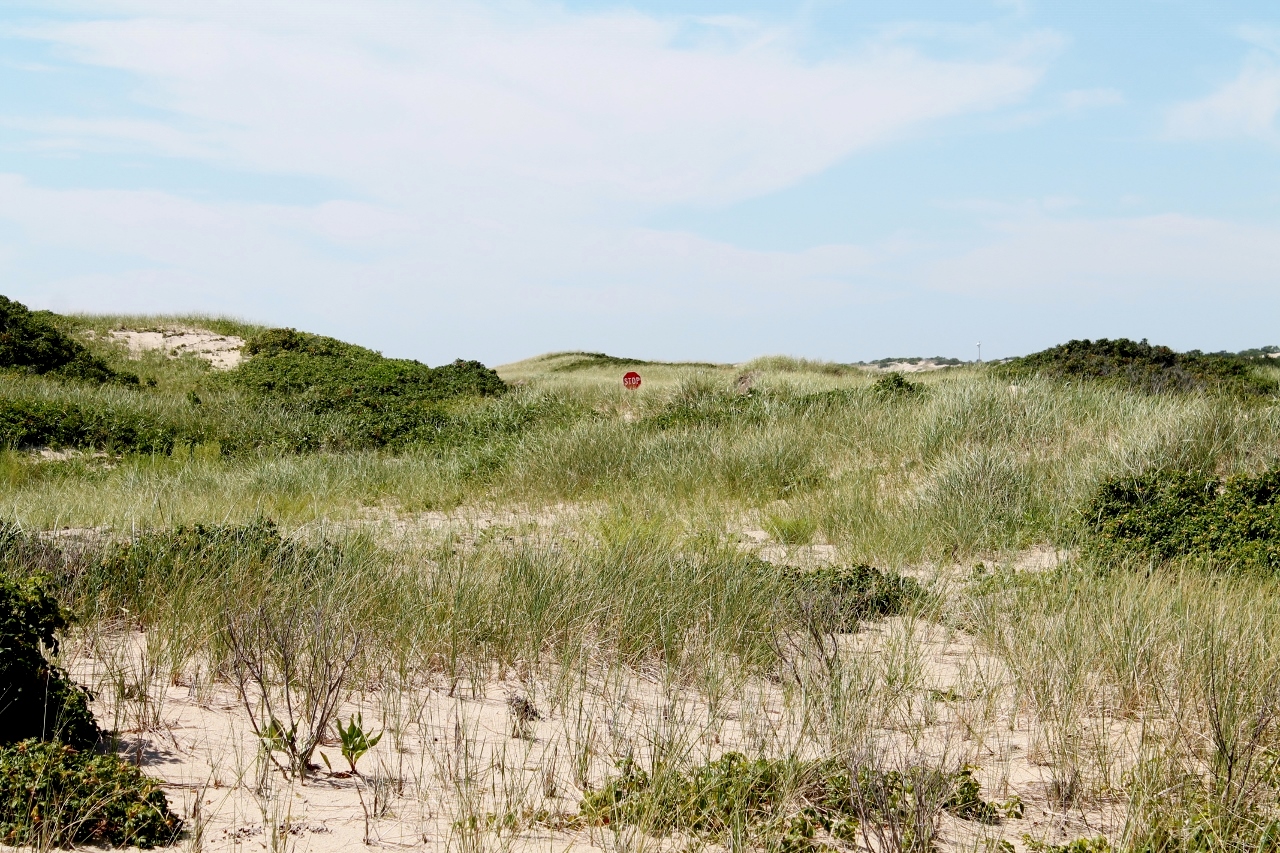 The dunes at Herring Cove Beach.