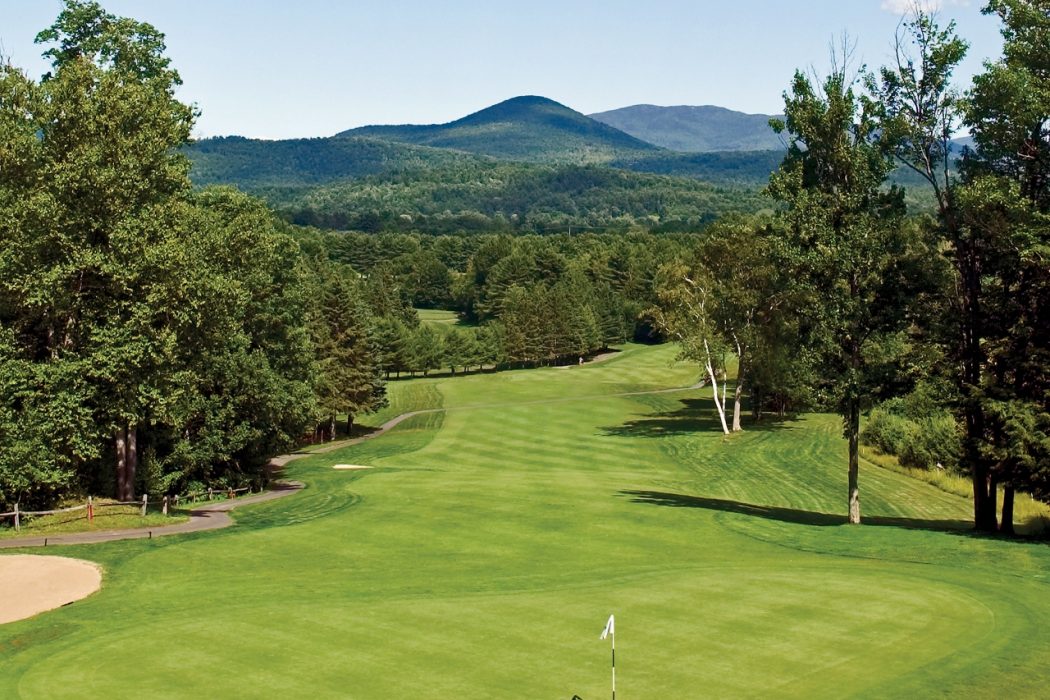 Selecting the best public courses in every New England state is, quite obviously, a subjective endeavor. Do you rate courses based on the challenge, the design, the atmosphere or the overall beauty? Is the width of the fairways important? The speed of the greens? The placement of the bunkers?

But here goes anyway. In the view of this avid golfer, these are among the finest public courses in the six states. You might not think they’re the absolute best, but you won’t be disappointed after playing any of them.

Fox Hopyard in East Haddam sits adjacent to Devil’s Hopyard State Park and features woods, meadows, water, wetlands and wildlife, making it a memorable experience. Spread over 530 acres, the course takes golfers on a journey that shifts from the rolling terrain and wooded fairways reminiscent of Vermont, to a section of lowlands similar to that found in South Carolina, to a treeless Scottish links-style finish with mounding and fescue.

Kebo Valley Golf Club in Bar Harbor has been a must-visit destination for more than a century. Opened in 1888, it is located on Mount Desert Island and borders Acadia National Park. The nature of the layout is constantly changing with the seasons, providing golfers with a unique test depending on the time of year. Kebo is also a sanctuary, with hundreds of acres of land preserved in their natural state. Among its famous visitors have been President Taft and golf legend Walter Hagen, who carded a course-record 67 that stood for 50 years. 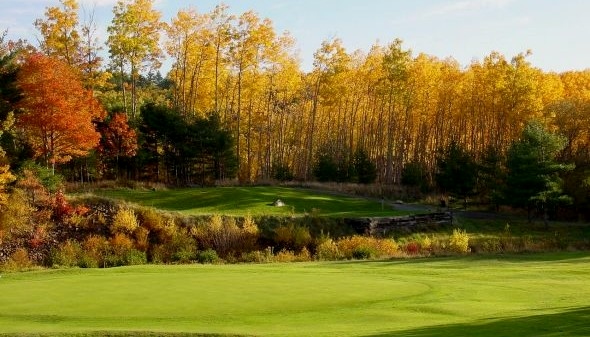 The goal at Pinehills Golf Club in Plymouth is to deliver a private club feel at a public course. When you drive down the winding entrance road that stops in front of the elegant clubhouse, you’re instantly greeted like a well-heeled member. The Jones course, designed by Rees Jones, opened in 2000, followed by a Jack Nicklaus Design one year later. Set among woodlands, kettle ponds and cranberry bogs, both layouts feature steep elevation changes and dramatic scenery. Most holes are framed by pines, providing a serene atmosphere of isolation. 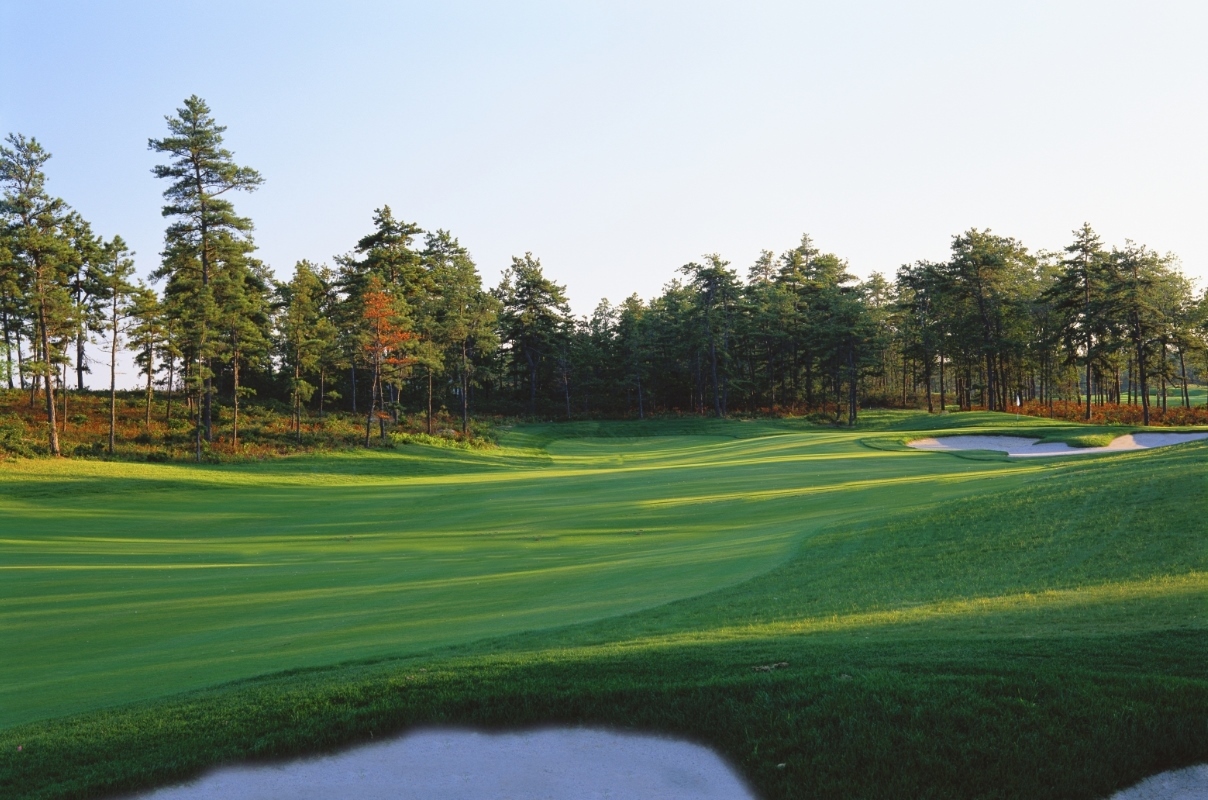 Located in the center of the village, North Conway Country Club was established in 1895 and once had Babe Ruth as a regular visitor. The first hole is truly unique. The steeply elevated tee shot plays over the railroad tracks for the North Conway Scenic Railway, and the local joke is to aim for an open window when the train is passing. 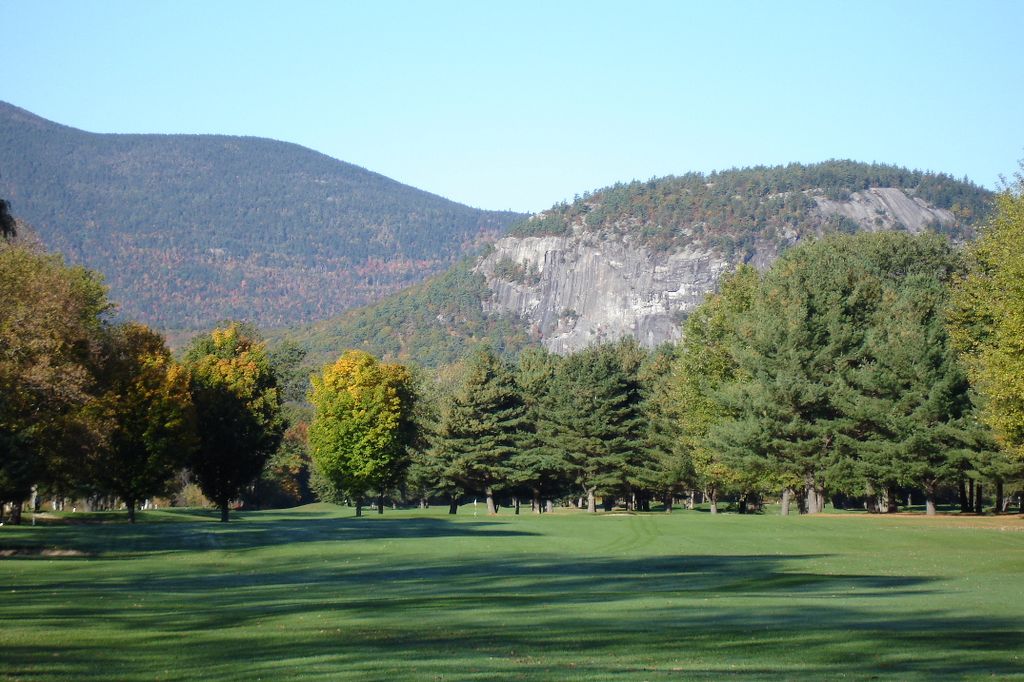 Sculpted out of a pine forest, Richmond Country Club in Hope Valley has the feel of a private club. With narrow fairways framed by towering pines, you will be duly challenged. Golf Digest gives it a four-star ranking as “Best Places to Play.” 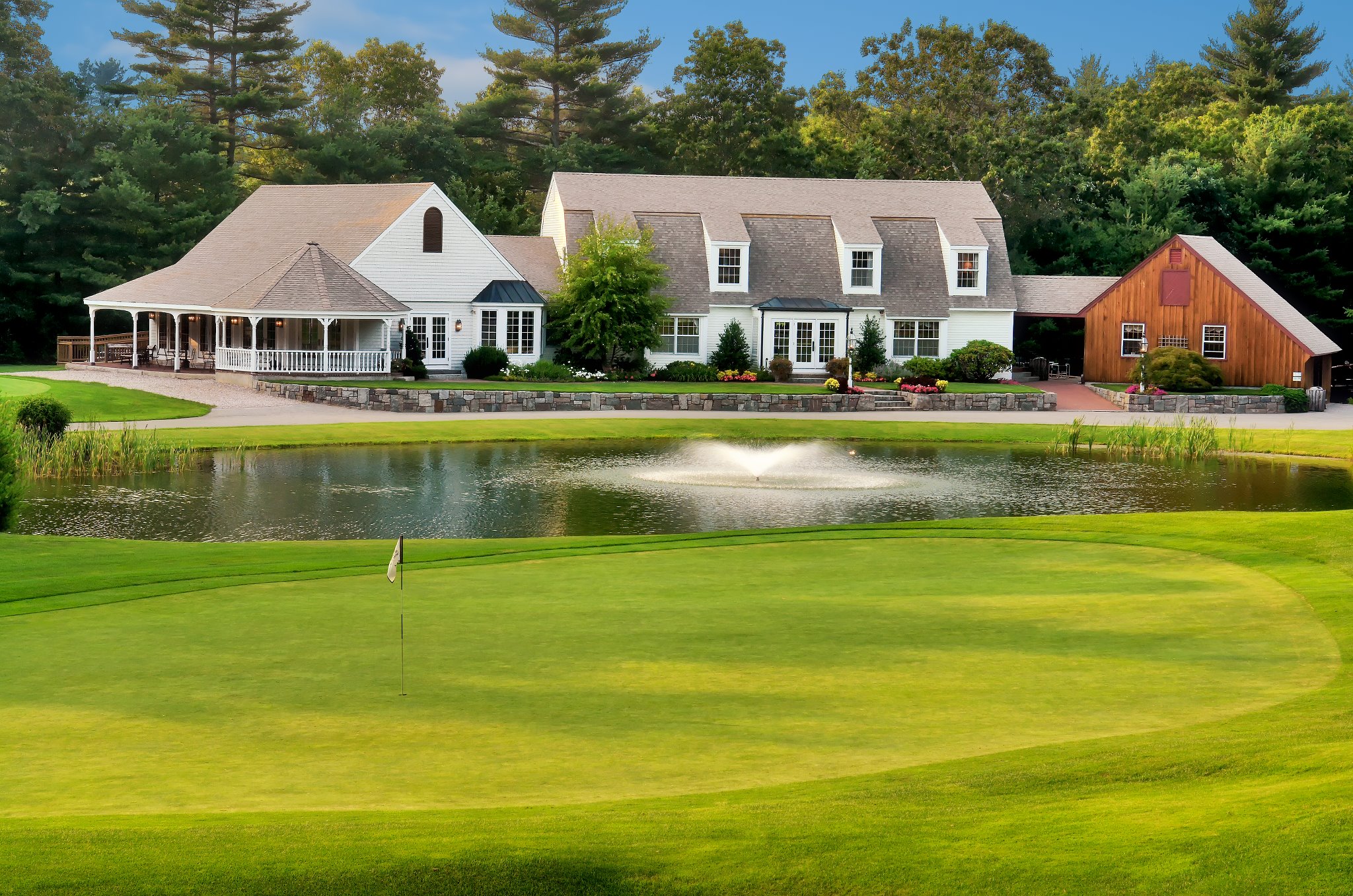 Lake Morey Country Club in Fairlee sits alongside a crystal-clear lake, with the majestic Green Mountains serving as the backdrop. Home of the Vermont Open for 50 years, it features sweeping fairways and plush greens. Opened in 1929, it demands accuracy on both the relatively flat front nine and along the rolling terrain of the back nine. 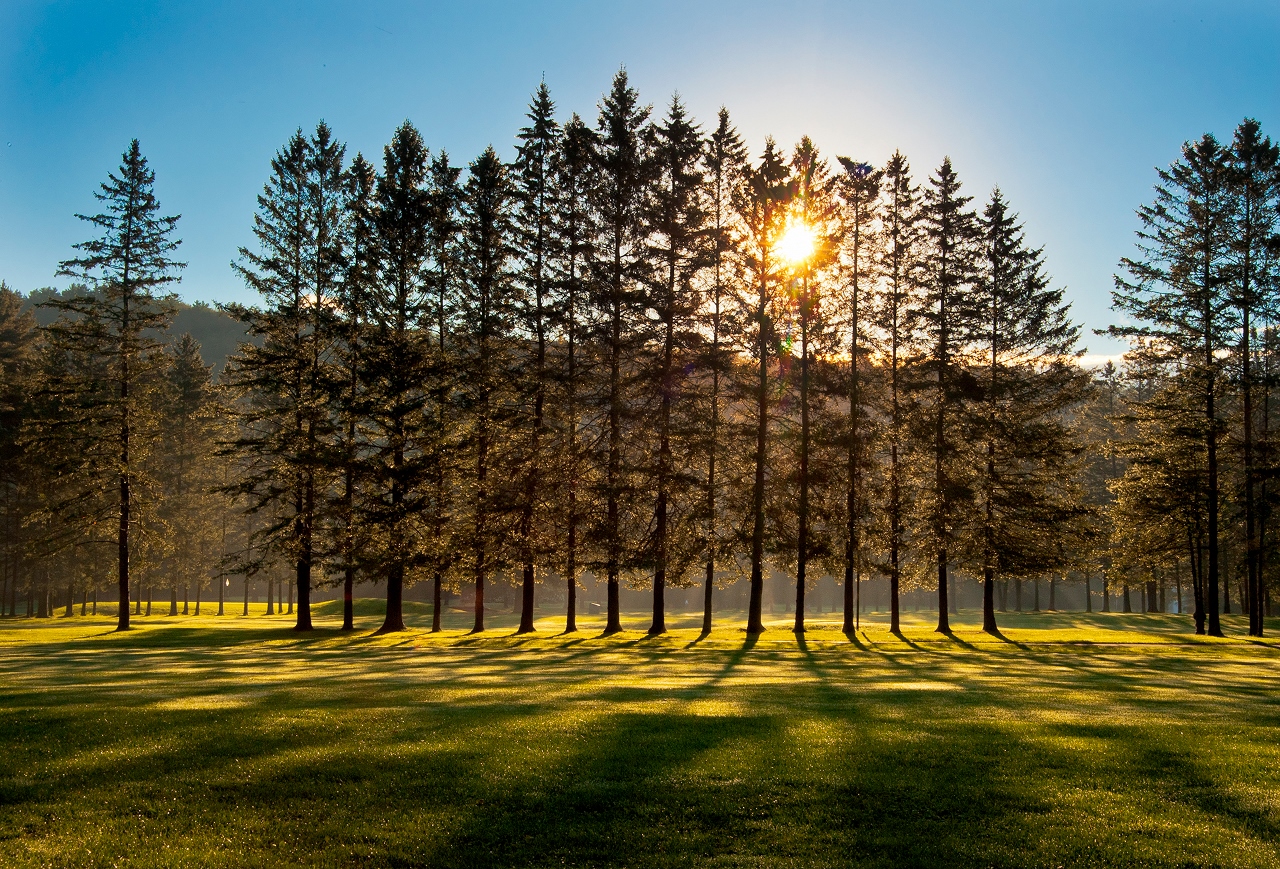