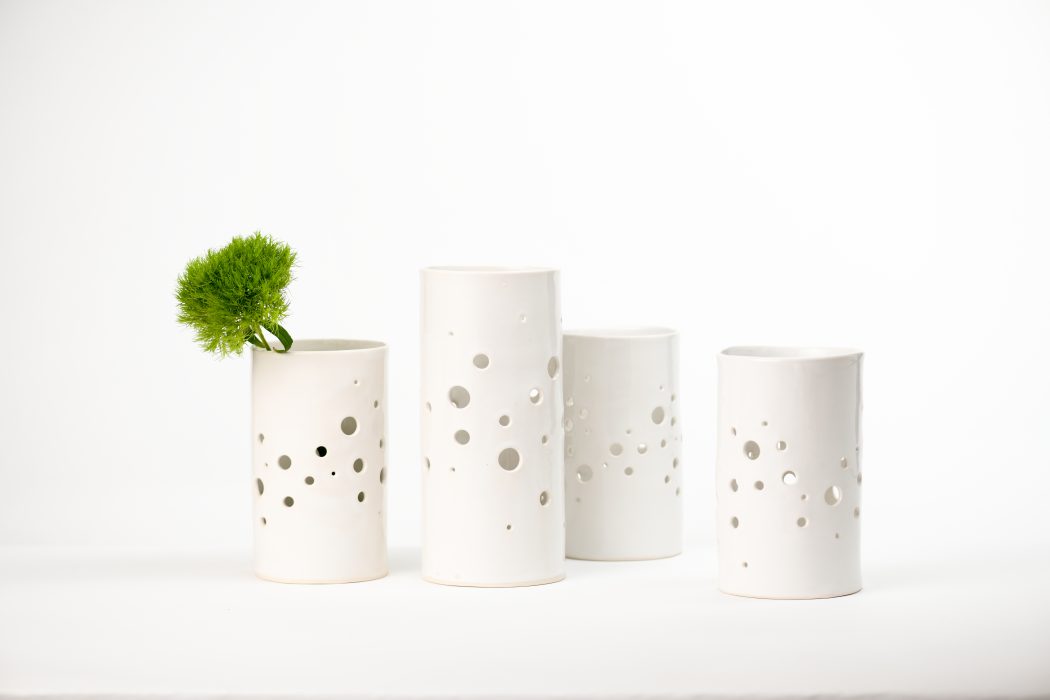 About to accept a position to work at an art gallery in Jackson Hole, Wyoming, Stephanie Grace realized she was more interested in finding clay studios where she could pursue her newfound hobby than she was in finding an apartment. Then, Melissa McCray stepped into her clay studio in Waitsfield, Vermont. “I was immediately drawn to the organic nature of her pieces and her signature white-white glaze,” the co-owner of the Cape Cod boutique Two Webster says. “I bought nearly her entire collection.” It was a pivotal moment. “After she left, I realized I had to see where this would lead me,” Grace says.

That what started as a winter pastime blossomed into a second career still stuns her. “I was a creative kid and I have an eye for and understanding of art, but the idea of getting what my eye sees to come out of my hands? No way,” she insists. Friends are less surprised. “My friend, jewelry designer Melissa Finelli, would say, ‘I know you’re an artist, you just haven’t found your material yet,’” Grace recalls. 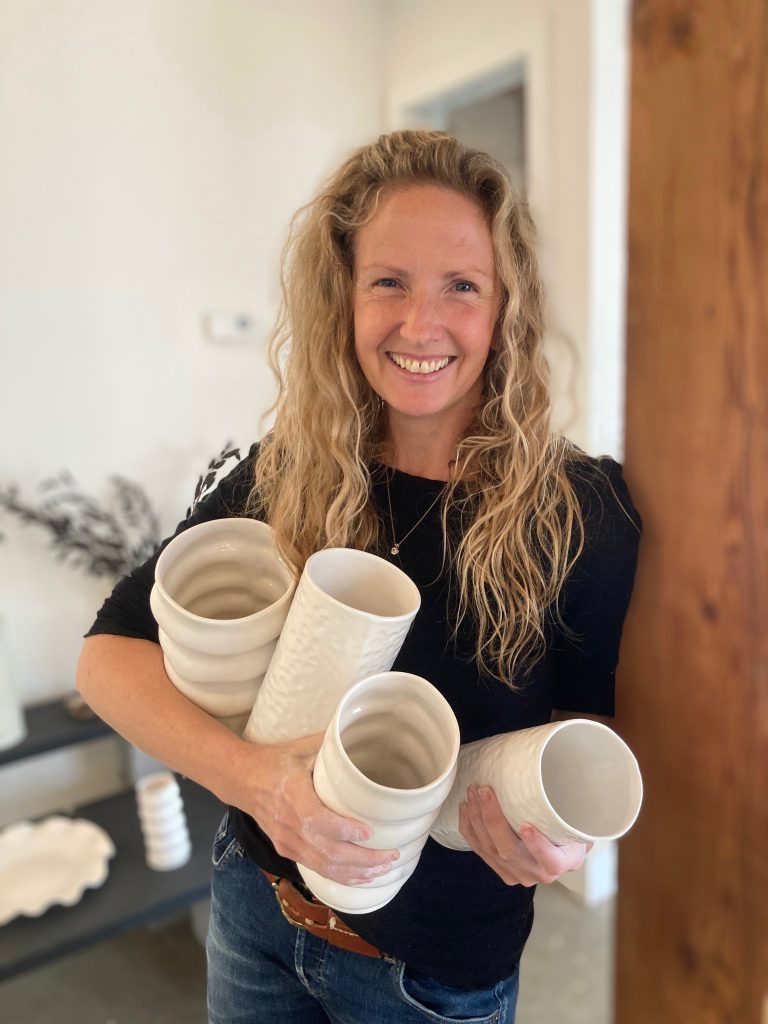 Indeed. From the first pinch pot she pulled from the kiln, there’s been someone asking to buy it. Today, Stephanie Grace Ceramics’ giant pinch bowls sell for hundreds of dollars. “I work in porcelain, which is very fussy, and really wants to be thrown,” she says. Instead, the gallerist-turned-ceramicist rolls out clay like a pastry sheet, cuts out shapes, and hand builds her forms. “I work thin, then stretch the clay more to see how far it can go,” she says, noting that artists she’s represented also pushed the boundaries of their materials. 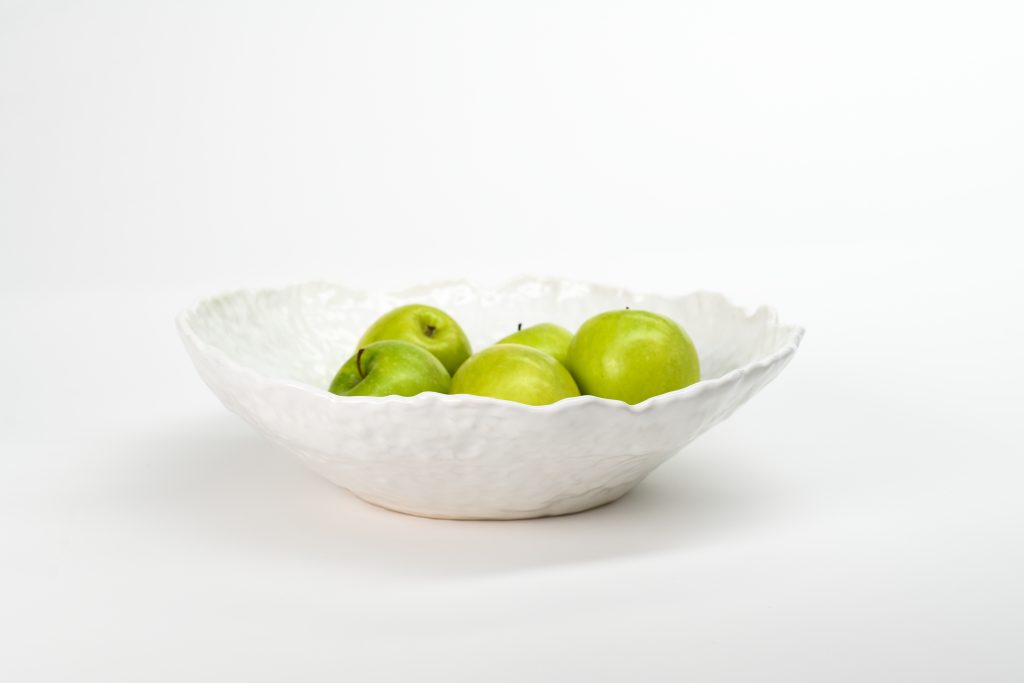 Graces’ pieces are perfectly white and glossy, gloriously juxtaposing their organic silhouettes. Serving platters have allover hammered texturing; cylinder vases boast “polka dots,” the result of poking the clay from the vessel’s interior; and espresso cups, which Grace first developed for her husband, are wavy and misshapen. While the forms evolve, the color remains consistent, despite customers’ requests for other hues. “I have zero interest in color,” Grace asserts.

Adhering to her vision, Grace creates work six days a week, often arriving at her studio/shop, Atelier 101, before the sun rises. She averages 20 wholesale accounts, including New England retailers Addison West in Middlebury, Vermont, Monroe in Charlestown, Massachusetts, and, of course, Two Webster in Osterville. “I thought the wholesale part of the business would be cold and impersonal, but all the buyers are women who I’ve built great relationships with” Grace shares. “It’s amazing.”