Like the luxurious textiles it has crafted for nearly a century, John Matouk & Co. has a reputation for endurance. Three generations have steered the family business since 1929, when John, the son of a Syrian jeweler, left his brother’s lace enterprise in Italy to import world-class linens and embroidery to the American market. First in New York City, later in New Bedford, and today in Fall River, Massachusetts, the company has held tight to its roots, promoting not only products that are sine qua non but also family and workplace values that make up the core of its identity.

“In order to stay true to my grandfather’s original mission, we are continuously in search of not only the best materials and designs, but also the best manufacturing techniques,” says George Matouk Jr., CEO since succeeding his father, George Sr., in 2002. “Sometimes that means reaching into the future to identify emerging and advanced technologies that enable us to make exquisite products we couldn’t have dreamed of in the past. Other times it means utilizing age-old techniques that have been a part of our company for generations. Not only do they tie us to our rich history, but they remain the best ones for the job.” 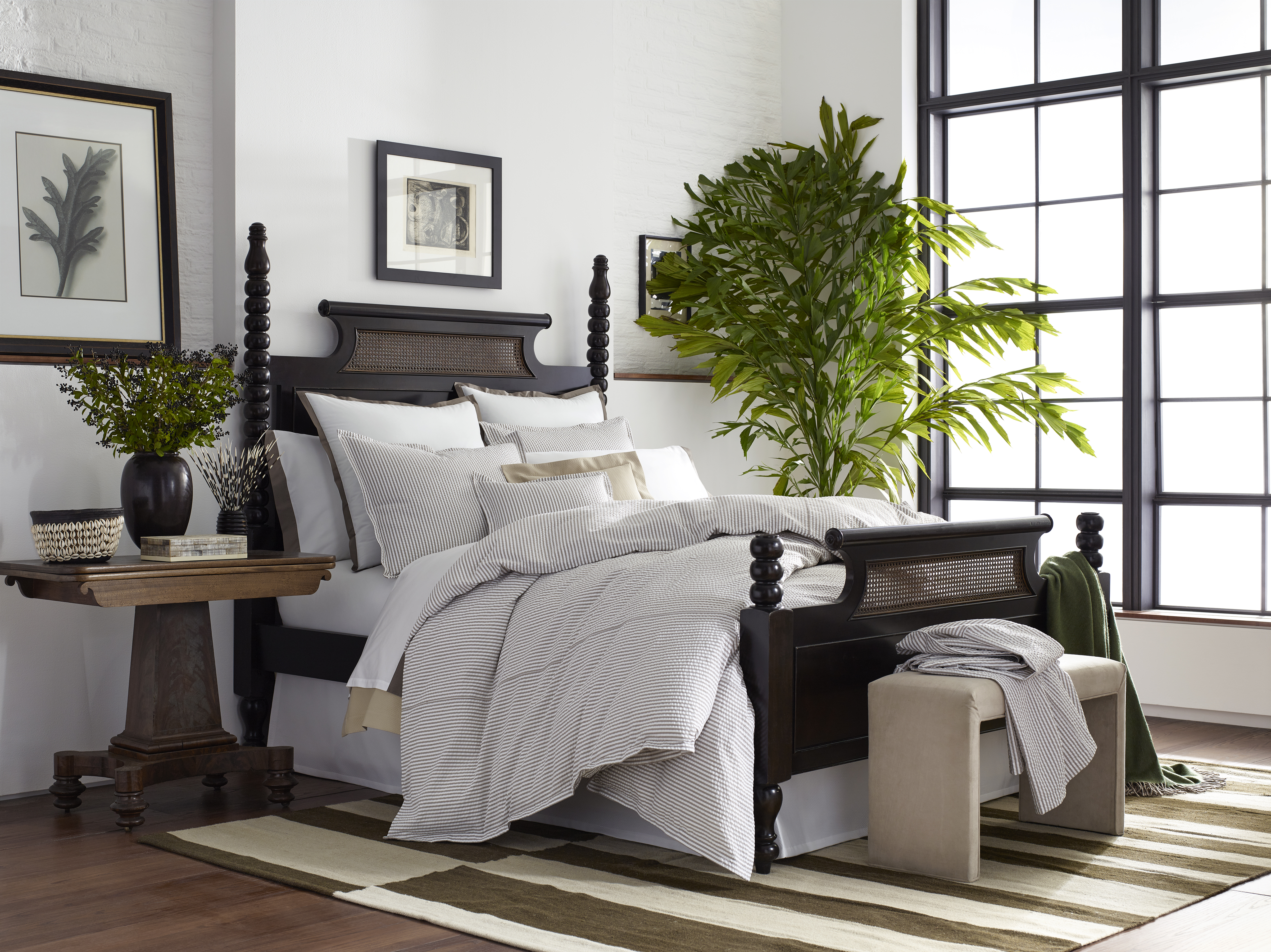 On the eastern shore of Mount Hope Bay at the mouth of the Taunton River, Fall River was the country’s leading textile manufacturing center in the 19th and very early-20th centuries. During its heyday, the city boasted 222 mills and nearly 4 million spindles. Production began to outpace demand after World War I; however, and from that point on the region’s textile industry waned, practically into oblivion.

The irony of a traditionally artisanal company like Matouk moving into a region far past its glory days is hard to miss. “It was a fortuitous decision that my father made,” says George Jr. “Our appreciation of craft has been fundamental to our evolving and growing expertise. Having never abandoned it, we were very far ahead [of our competition].” 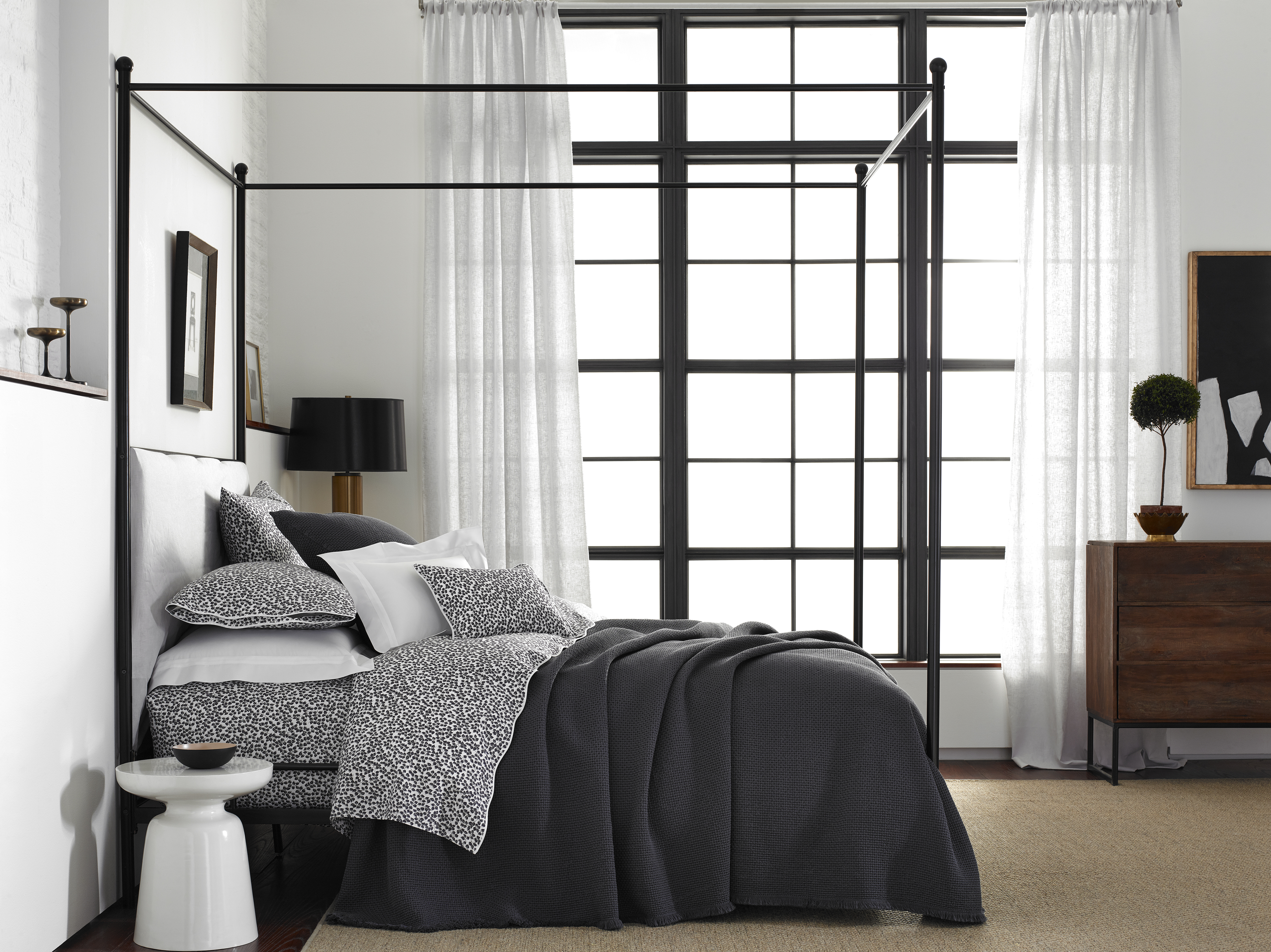 Over the years, Matouk has had to reinvent itself. “As American lifestyles changed, so did our products,” says the CEO, pointing out that for much of its history the company mainly produced high-end table linens. “When people moved away from formal dining rooms, we decided to reorganize the company around bed and bath linens.”

But when the trend for businesses to expand outside of the U.S. arose, Matouk stayed put. “We really invested in our domestic manufacturing when everybody else was eliminating those assets,” he says. Furthermore, the company ramped up both its sustainability and philanthropic initiatives. 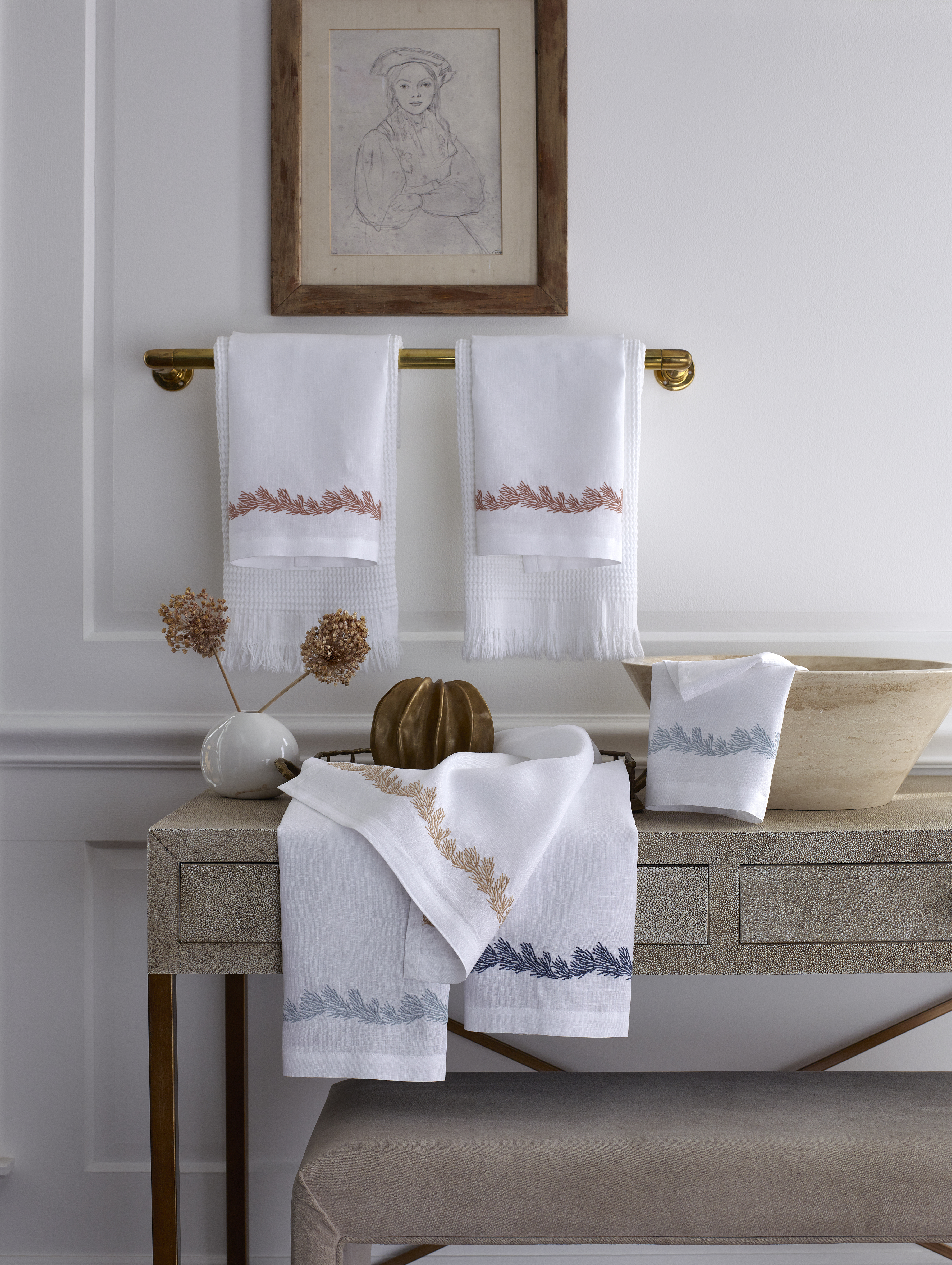 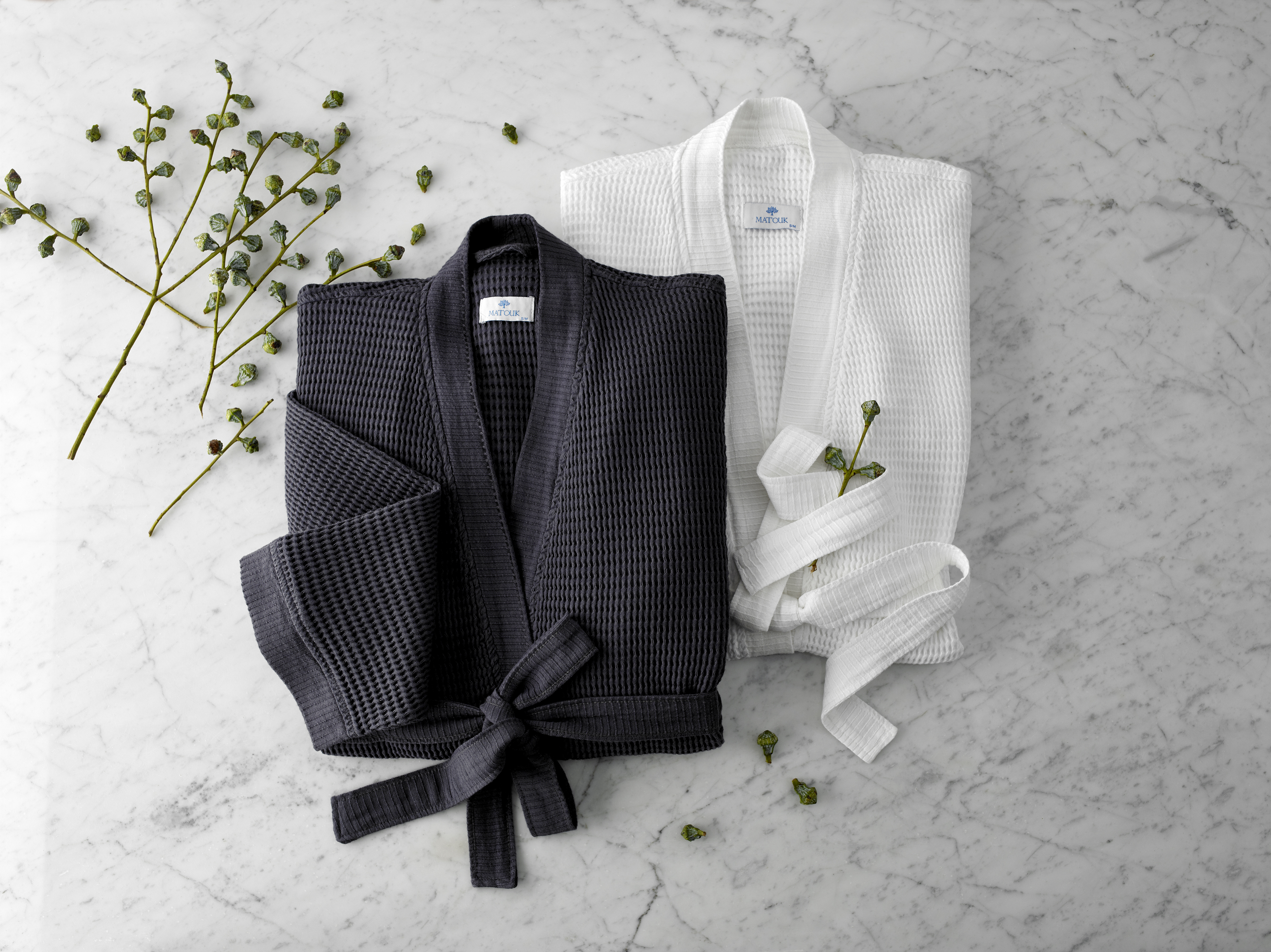 For its 90th anniversary this year, Matouk is introducing a few new items, among them spring bed linen collections “Margot” and “Alexandra,” which offer two reimagined vintage patterns. “We’re known for our classic, embellished neutrals,” says Creative Director Mindy Matouk, George Jr.’s wife. “To celebrate this milestone event, we wanted something really special—these prints represent the core of our collection decades ago.”

Yet even though new products will continue to show up in the marketplace, it’s the “beautiful, classic Matouk style,” says Mindy, that their typical customer embraces, adding that she’s completely happy to sleep on a plain white sheet (as long as it’s Matouk, of course). “The beauty comes from being an amazing product.”

John Matouk & Co.’s recipe for comfort is heady with cashmere, silk and eiderdown, scalloped edges, zig-zag appliques, and custom embroidery. Yet, the family at the helm for almost a century prizes endurance as much as beauty. “Our products are intended to last for a very long time,” says George Jr., clearly proud of his family legacy. “Ten, 20 years from now—even more—I expect you’ll still look at Matouk as masters in the textile category of bedroom and bathroom.”