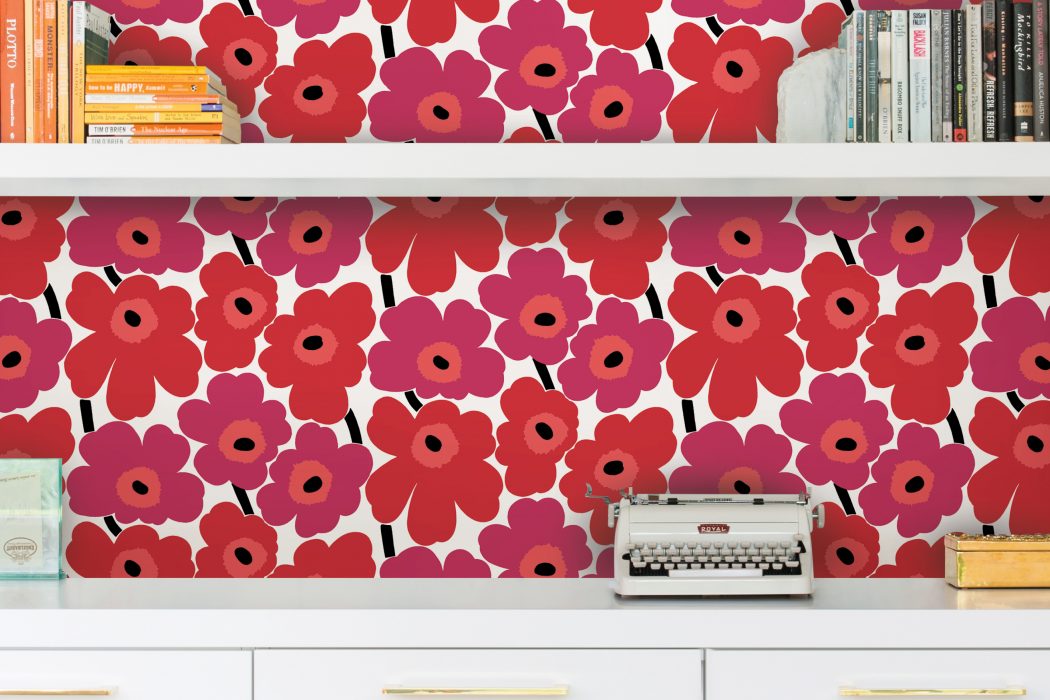 A New England wallpaper house maintains its relevance for over a century.

American design enthusiasts became enthralled with the infinite possibilities of wallpaper during the second half of the 19th century, thanks to the advent and increased affordability of machine printed wallcoverings. Inspired by the industry’s momentum, Brewster Wallcovering Company launched in 1892. At the time, the company was one of several Boston wallpaper printing businesses; over the next 50 years, the family run-operation would expand to become the only one of its kind in the city, establishing a 120,000-square-foot manufacturing facility on A-Street in South Boston. 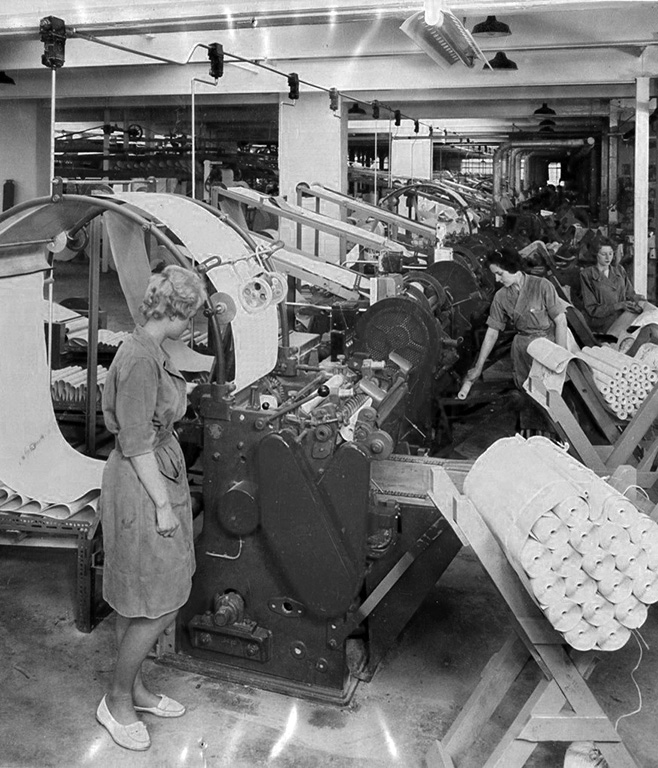 Now an international brand run by the fourth generation of the founding Grandberg family and based in Randolph, MA, Brewster Wallcovering Company was revamped in 2006 when homeowners began to gravitate toward the more minimal aesthetic of painted walls. Positioning itself as Brewster Home Fashions, the offerings expanded to include peel and stick wall décor and the establishment of a DIY brand, WallPops.

Gradually, interest in wallpaper renewed and the company launched an-house design label A-Street Prints (the name pays homage to its Boston origins). In recent years, the company has expanded further by incorporating collaboration-based collections to its product lines. Notable collaborations for A-Street Prints include vintage-inspired lifestyle brand, LoveShackFancy, while WallPops has launched peel and stick wallpaper collections with high profile trendsetters such as stylist-to-the-stars, Rachel Zoe.

WallPops’ latest collaboration is with renowned Finnish textile and lifestyle brand, Marimekko. An icon of mid-century style known for its original prints and rich infusions of color, Marimekko’s most recognizable patterns were created by the artist Maija Isola. In 1964, Isola introduced Unikko, the vibrant poppy print that serves as the company’s de facto, defiantly floral, pattern. Marimekko’s capsule wallpaper collection brings its signature bold, optimistic, and multi-layered motifs together in a way that feels both fresh and timeless which, in essence, is also the ethos that Brewster Home Fashions embodies. brewsterwallcovering.com