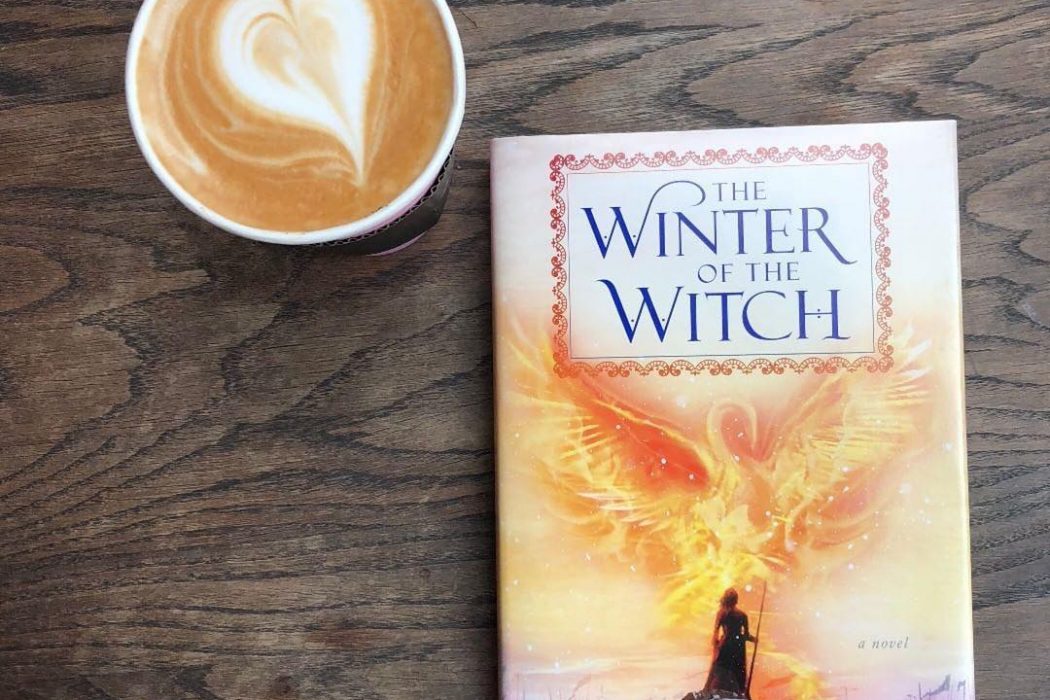 Oh January: grey skies, biting winds, bare trees, and the promise of mounds of snow ready at any moment to sequester you to the great indoors. It’s prime hibernation season, you’re on a major Netflix binge, and your plushest slippers are getting all the action. This winter, beat the brrrr blues and stave off stir-craze. Experts from New England’s most charming bookstores share what reads they’re curling up with this season: 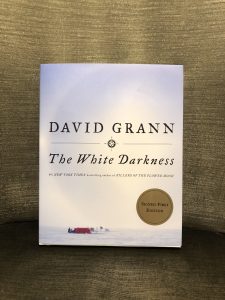 “Recently, I’ve found that exploratory narrative non-fiction in the vein of Jon Krakauer or David Grann has been satisfying a craving I didn’t know I needed to indulge. Grann’s slim volume, The White Darkness, is an extension of an article first featured in New Yorker magazine about Antarctic explorer Henry Worsley and his dangerous obsession with his idol Ernest Shackleton, who’d traversed the same barren terrain a hundred years prior. You’d think that winter in the blustery Green Mountains would call for a bit of summery escapism, but I found that The White Darkness was a perfect way to spend an evening under a down blanket wishing my heating bills were lower. Relativity is key: Reading about Worsley stubbornly battling through winds reaching 50 mph and temperatures hovering around the -30 degree mark, sustaining himself on melted snow and the dried and canned food he’d dragged behind him on a 300-plus-pound sled, and eking out warmth from canvas walls and layers of sweaty wool, all while avoiding pitfalls both figurative and literal, made my apartment’s meager provisions and low-60s temperature seem downright balmy and luxurious in comparison.” 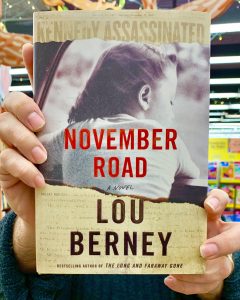 “Any time you have a book with ‘November’ in its title, you know you can settle in for a winter read. The November in question is from 1963, and that particular month led to the longest, coldest political winter in our nation’s history. If you’re looking to curl up with a good book and a hot beverage, Berney’s book has it all. It begins with the intrigue of the Kennedy assassination and its possible ties to the New Orleans mob. Throw in fast cars, strong women, and a main character with questionable and conflicted morals. The story screams along like the sky-blue Cadillac Eldorado that features prominently in it. Whiskey flows freely, lives are lost easily, and the ending is a thing of somber beauty. Start down November Road and you won’t look up until the journey’s over.” 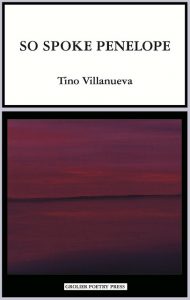 “This is a great winter pick because it offers a woman’s perspective from a classic tale. The reader is used to hearing from Odysseus, but this narrative-styled poetry book takes on the voice of Penelope as she is waiting for the return of Odysseus. The book has been translated into many languages, most recently Italian and Spanish.” 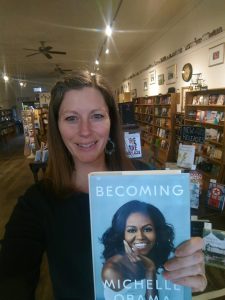 “Michelle Obama has a way with words. Despite having been the First Lady of the United States, she keeps her readers engaged and entertained regardless of their upbringing, social status, education, race, or any other classification. I’ve smiled ear to ear while reading about her childhood in the South Side of Chicago and been moved as I’ve learned how she graduated from Ivy League schools, became a lawyer in a huge firm, met Barack, struggled with her ambitious career versus making an impact in a seemingly less ambitious way, had children, compromised in order to allow her husband to use his gifts to make change, moved into the White House – all the while remaining true to her heart as she navigated her place in this world. Becoming has kept me feeling warm in spirit as I’ve cozied up against the chilly winter and been inspired by a woman who could be almost anyone, yet stood beside the leader of our nation strongly, graciously, with confidence and determination to embody the good she has seen throughout her life. I’m sure Michelle Obama will warm your heart as you get to know her and the people who have helped her become who she is today.” 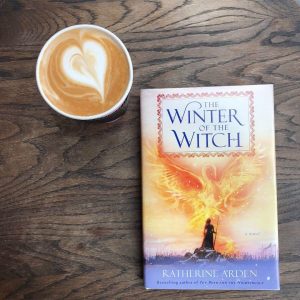 “Vasya, our heroine, headstrong and courageous as ever, is more vulnerable in this conclusive adventure, and while she knows she is responsible for eliminating the dangers faced by those she loves, she nonetheless finds a way to stay true to herself in the end. A scorching read: The pacing is addictive…it is so satisfying! This is Katherine Arden’s final book in the aptly named ‘Winternight’ trilogy that began on a deeply cold winter night at the edge of the Russian wilderness. The Winter of the Witch is ablaze with adventure and heroinism and is sure to heat you up.” 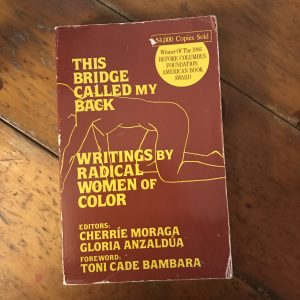 “I’m re-reading this book because it’s a modern classic. I first read it many years ago and it had a profound effect on me. This Bridge Called My Back, and the women who contributed to it, deserve a lot of credit for helping me on my journey to help dismantle patriarchy and white supremacy. I highly recommend it to anyone who is interested and willing to join in the fight to create a more just, equitable, and loving world.”