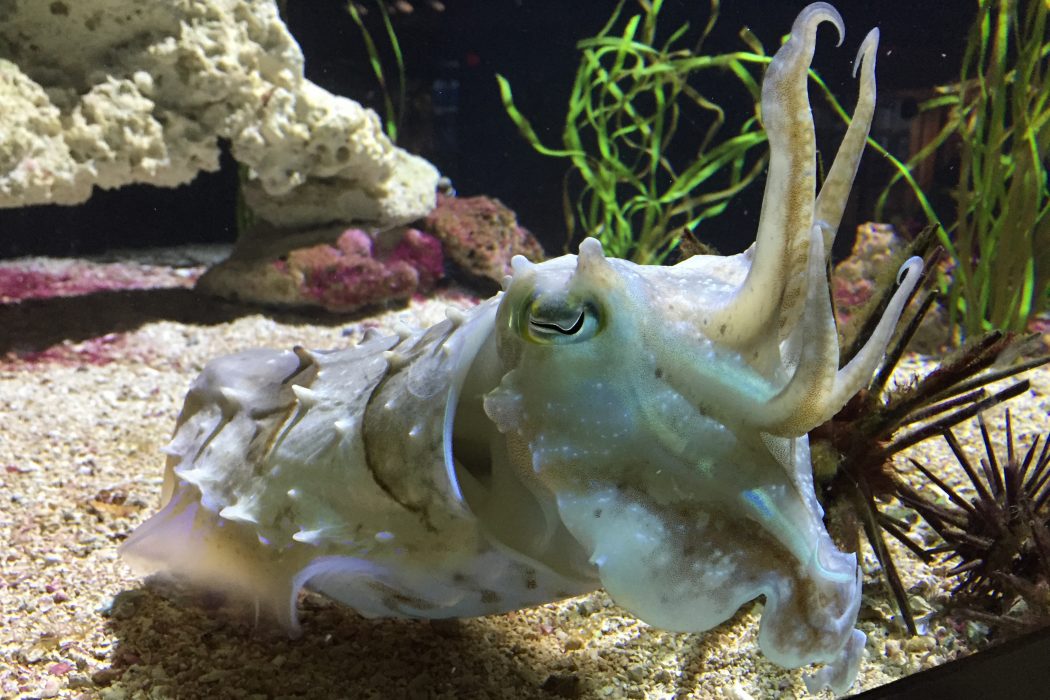 Sightseeing sails and cruises might get you out on the water, but a visit to the New England Aquarium gets you deep down inside of it (figuratively speaking). In April, the aquarium launched Tentacles Take Hold, a program featuring two new giant Pacific octopi. “This octopus exhibit is really pretty spectacular,” says aquarium spokesman Tony LaCasse, who adds that their giant suckers and eerie gift for camouflage are not to be missed.

These intriguing eight-legged creatures are joined by colorful sea anemones, alien-looking cuttlefish and ethereal sea jellies (the proper name for what most of us call “jellyfish”). An interactive sea turtle rescue exhibit, opened last summer, lets visitors check out a replica sea turtle hospital and learn about diagnosing, treating and rehabilitating the endangered animals.

And, of course, the aquarium offers activity favorites that never stop delighting: watch dozens of penguins frolic, feed and swim; pet a shark in the touch tank; or peer deep into an underwater ecosystem as you circle the Giant Ocean Tank. “The aquarium is designed to give you the feeling that you’re entering an underwater world,” LaCasse says. “Appealing yet unfamiliar.”