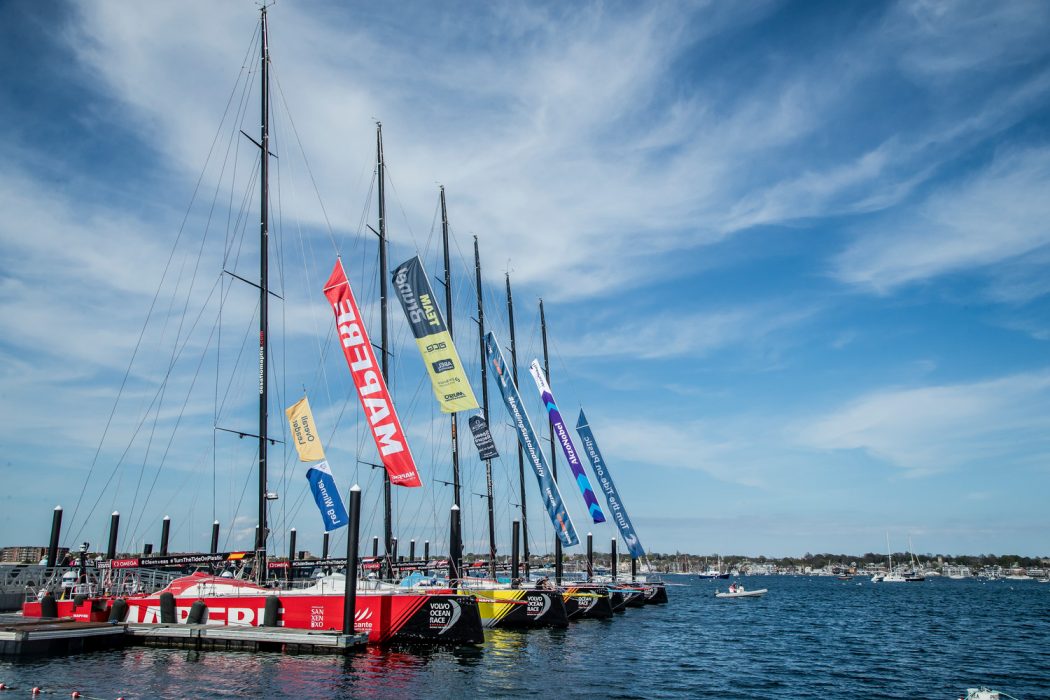 One of sailings biggest events, and arguably one of the toughest and most challenging professional sporting events in the world, has made its way to Newport, Rhode Island. The Volvo Ocean Race‘s only North American stopover reached Newport on May 8th and will spend 12 days in port at Fort Adams State Park before departing for Cardiff on May 20th. 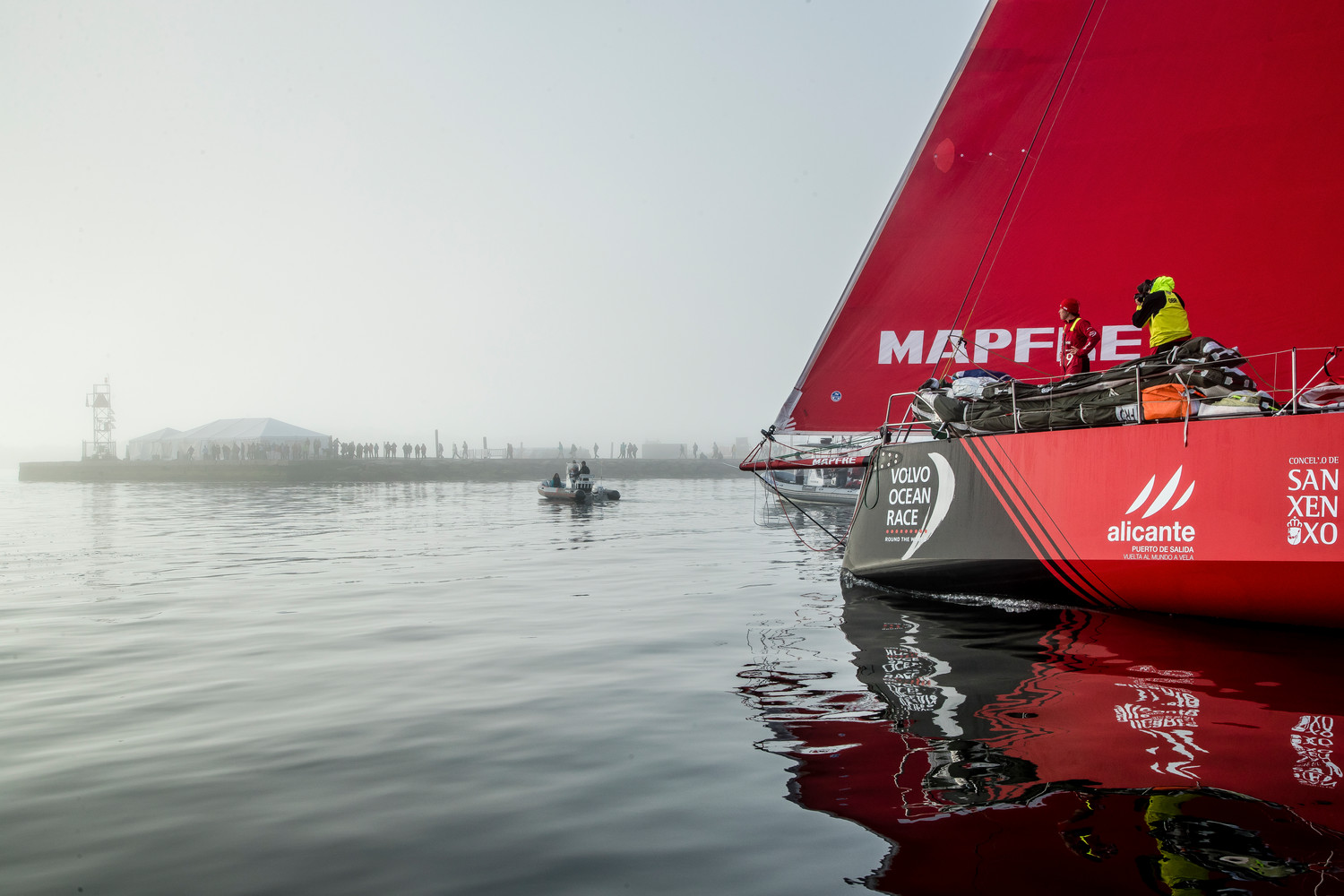 The race village will be opened through Sunday, May 20 at Fort Adams State Park with free admission and fun activities for the whole family including sailing expeditions from Sail Newport, up-close viewing of the race boats and a simulated race boat experience, the One Ocean Exploration Zone, team bases, Volvo exhibits, a kids zone and more. 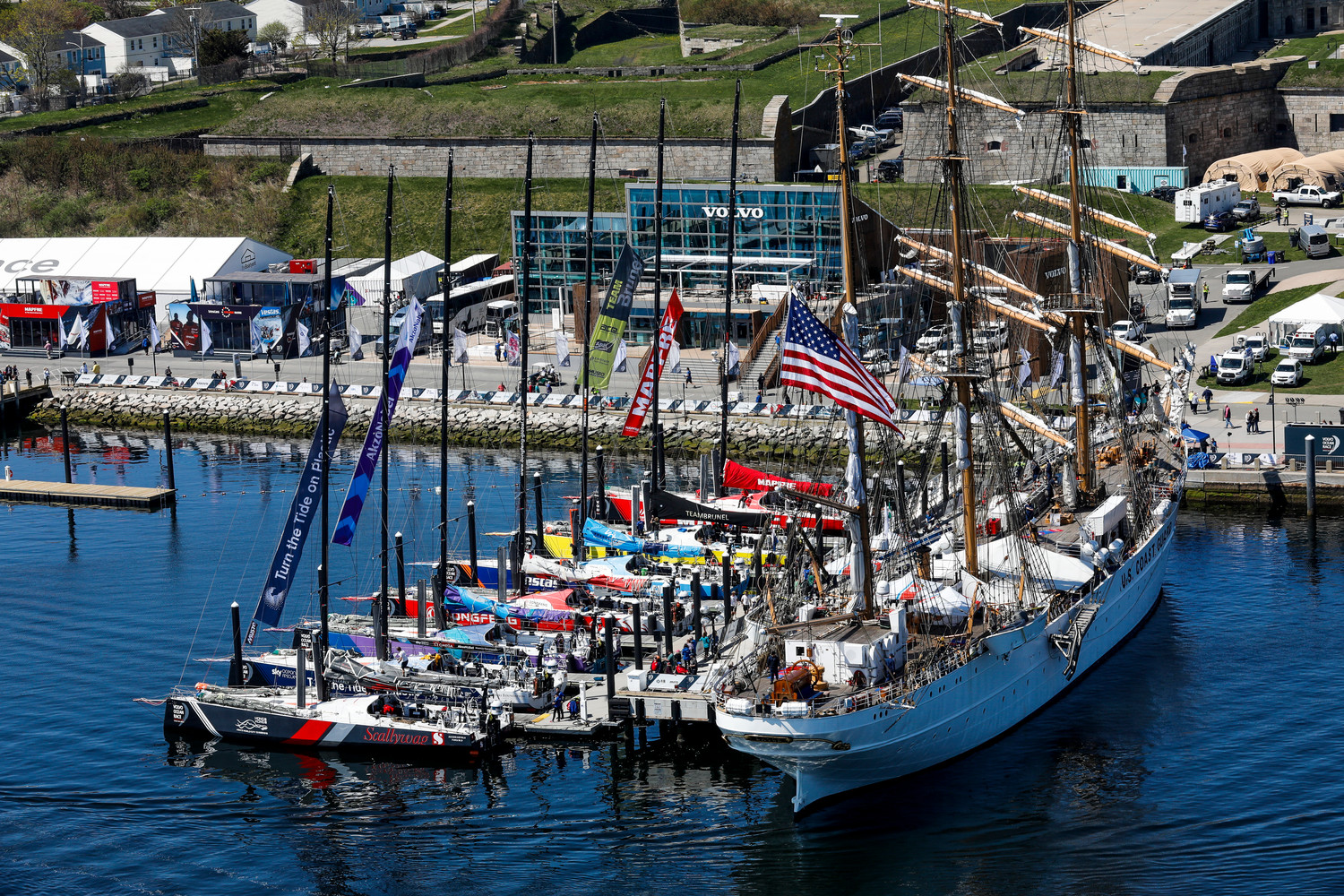 Vestas 11th Hour Racing is led by the American duo of Charlie Enright and Mark Towill, with two goals in mind – to do well on the water and promote a sustainable message across the world.

The 2017-2018 race departed Alicante, Spain, in October, and arrived in Newport, Rhode Island, from Itajai, Brazil, for the eighth leg of the journey.  This year’s race spans 45,000 nautical miles around the world, across four oceans, six continents and 12 host cities. The race is projected to conclude in June in the Hague, Netherlands.

For complete details on the race, visit the official Volvo Ocean Race website.