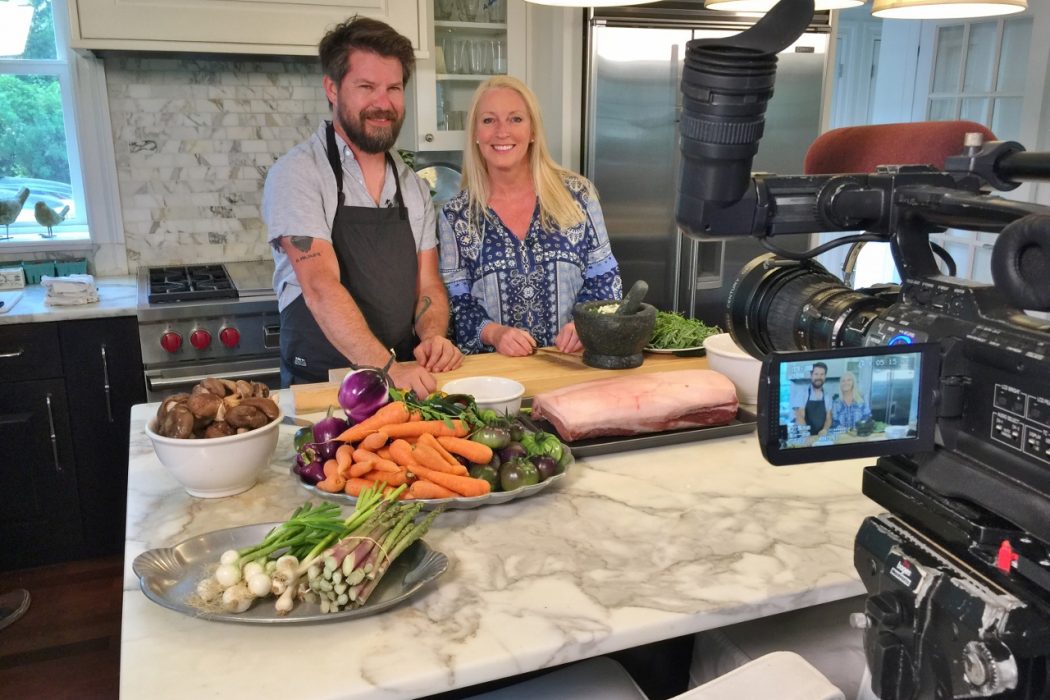 Watch the episode, filmed in and around Mystic, as well in a beautiful home on Mason’s Island, on Sunday, July 23rd. The show, with Host Parker Kelley, airs at 11:30 a.m. on WBZ | CBS Boston. 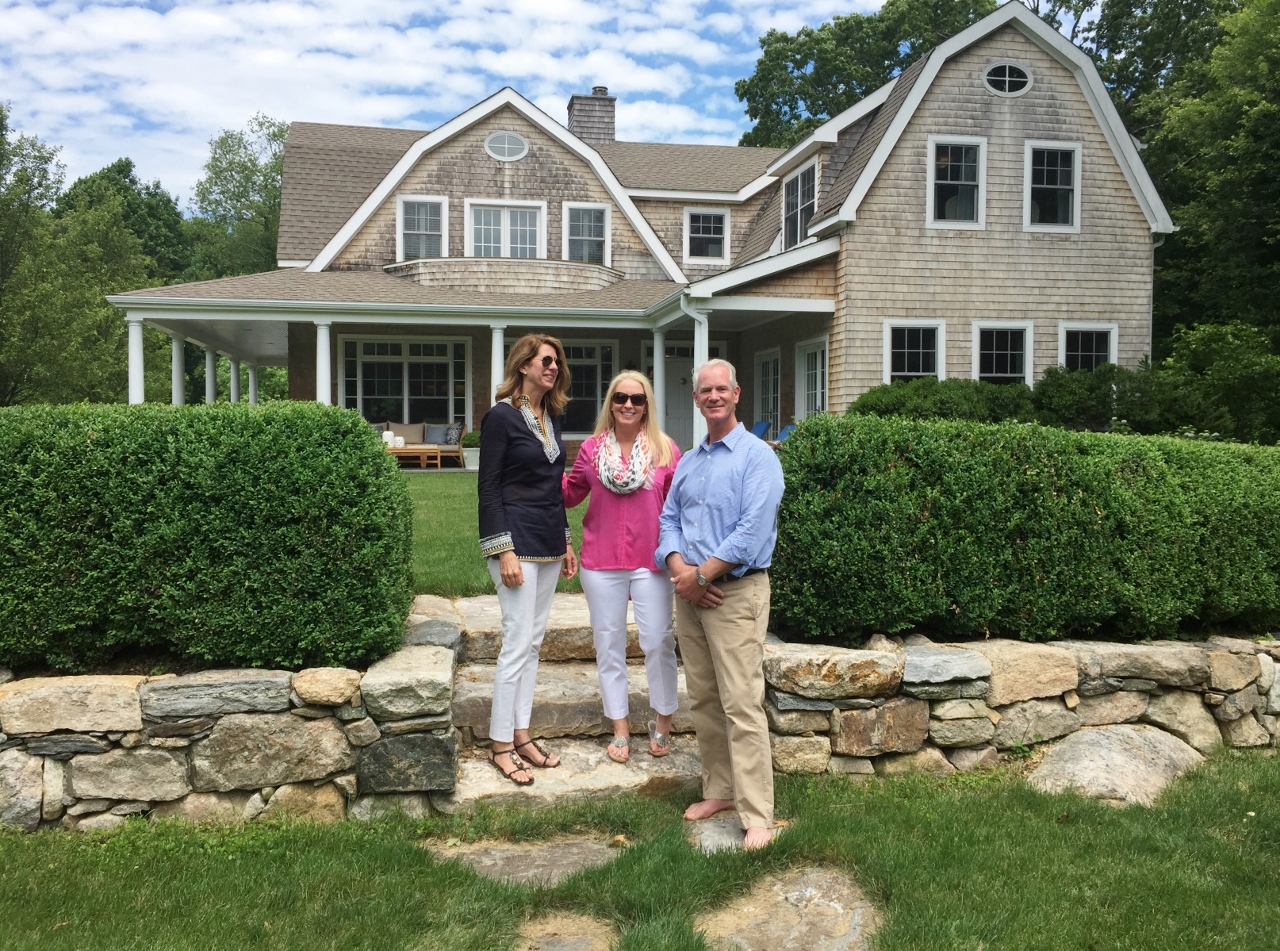 Host Parker Kelley with the owners of the Mason’s Island home featured in the episode. 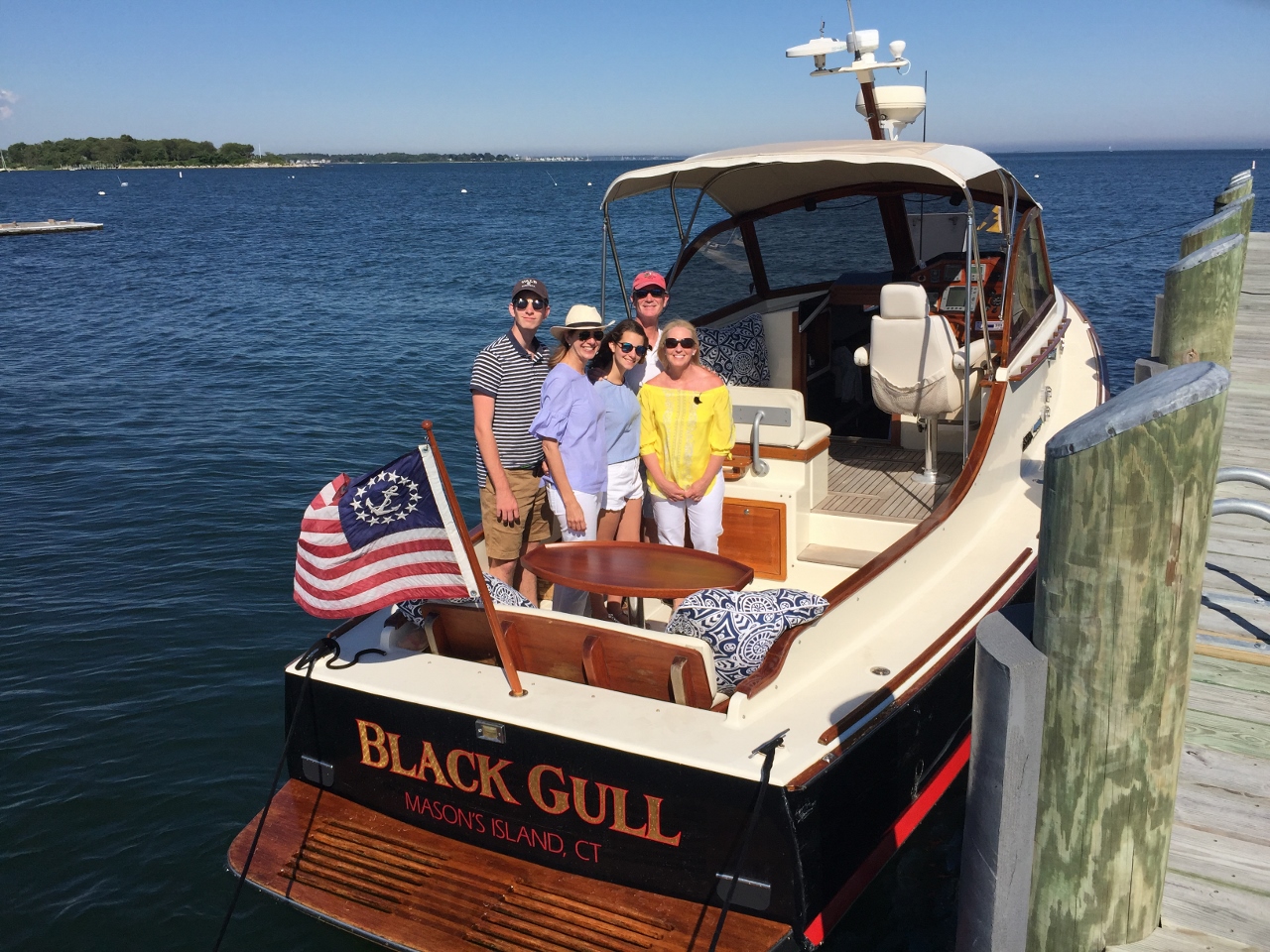 Parker enjoying time on the water with the family. 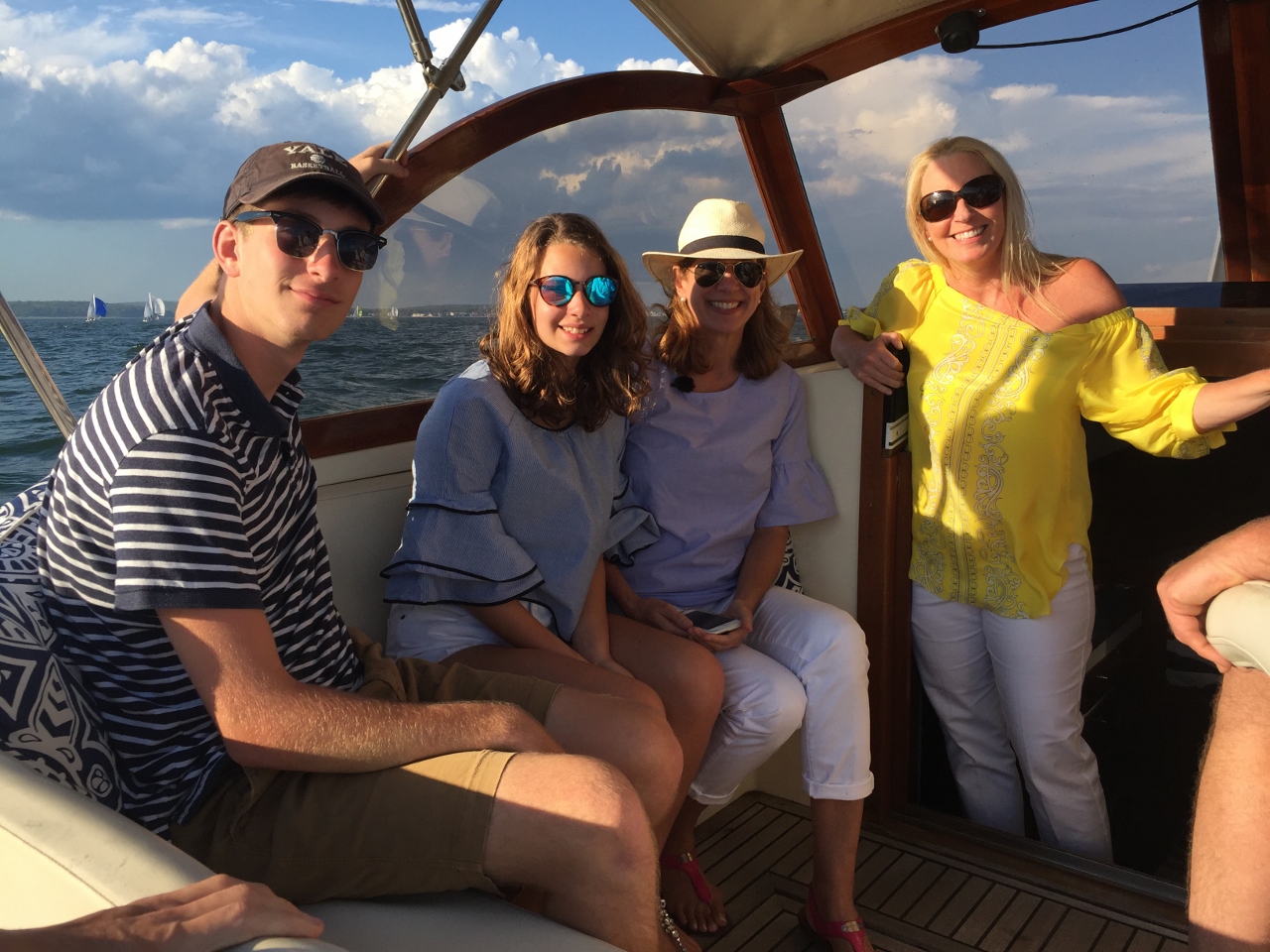 We had absolutely incredible weather when we were filming! 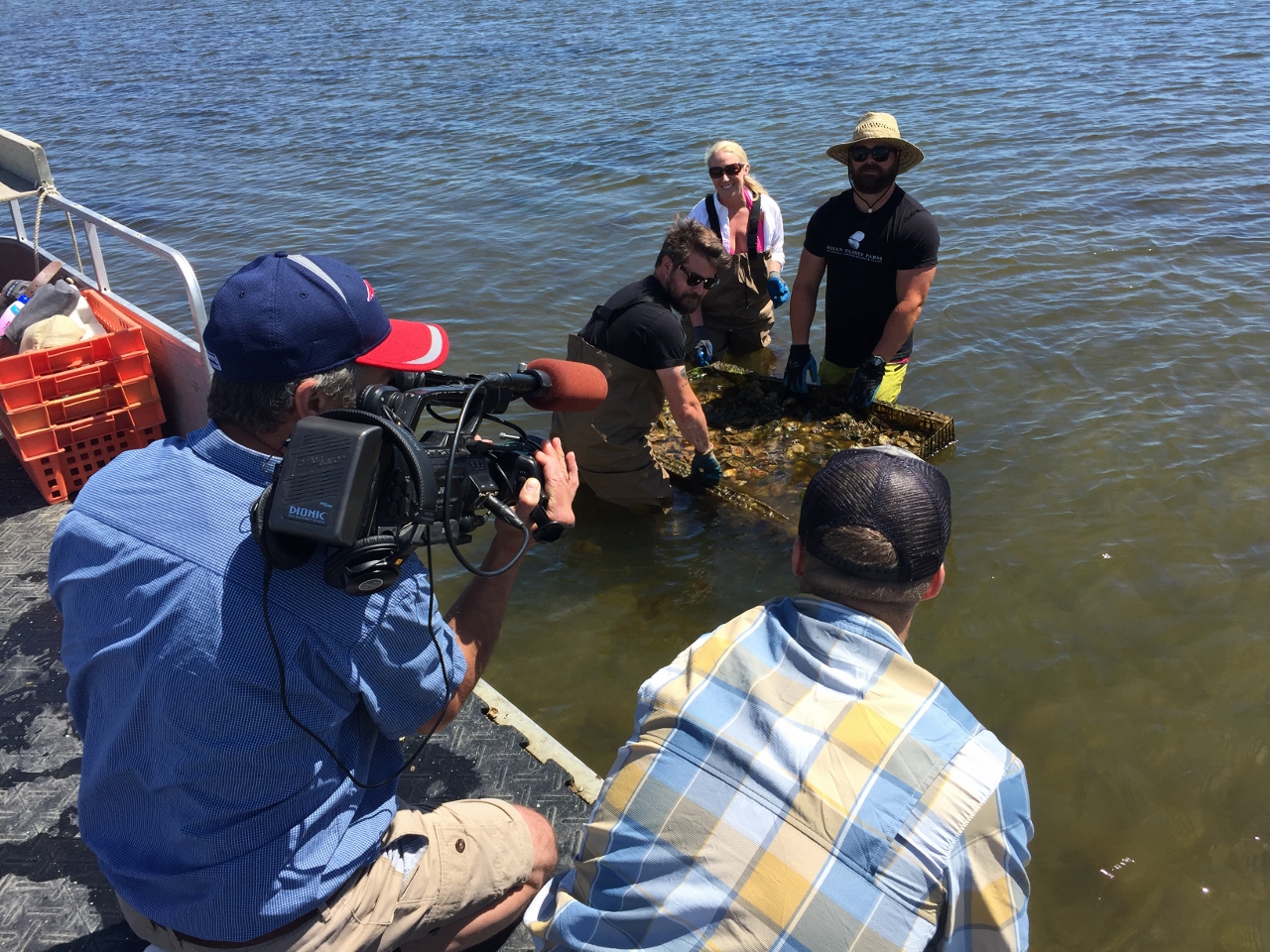 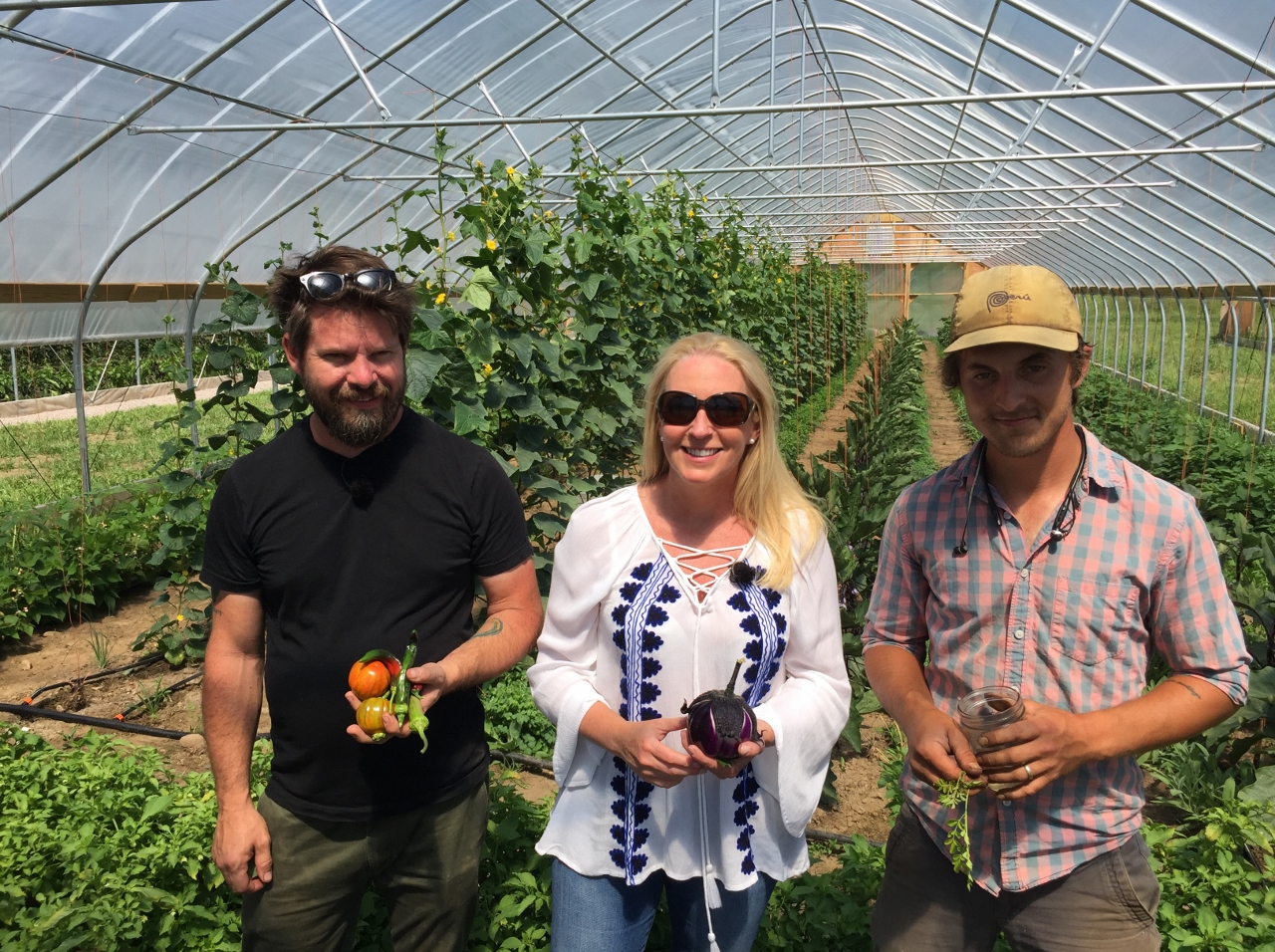 …the freshest, local produce too. 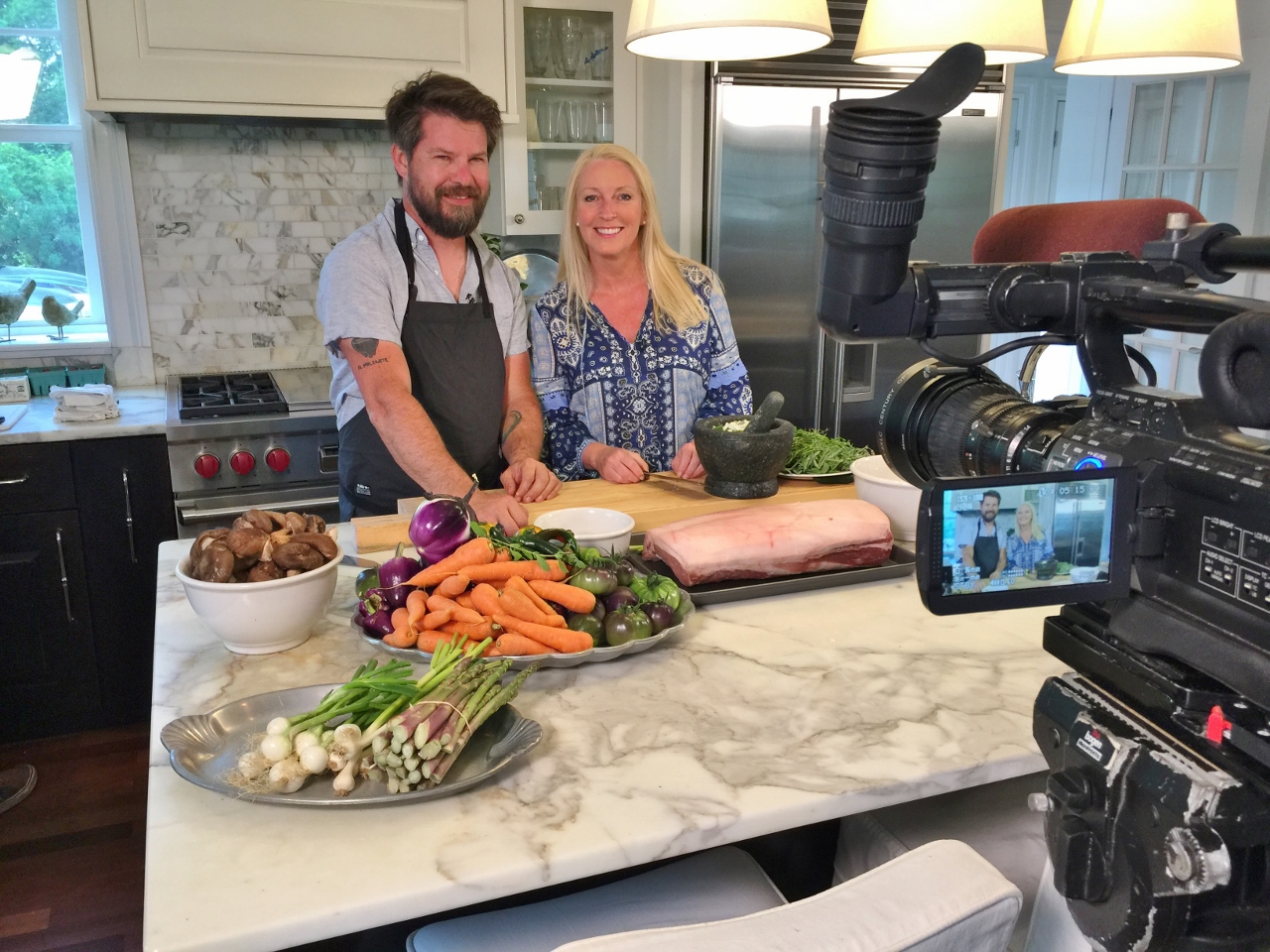 Chef James Wyman of the Oyster Club and Parker prepare a meal together. 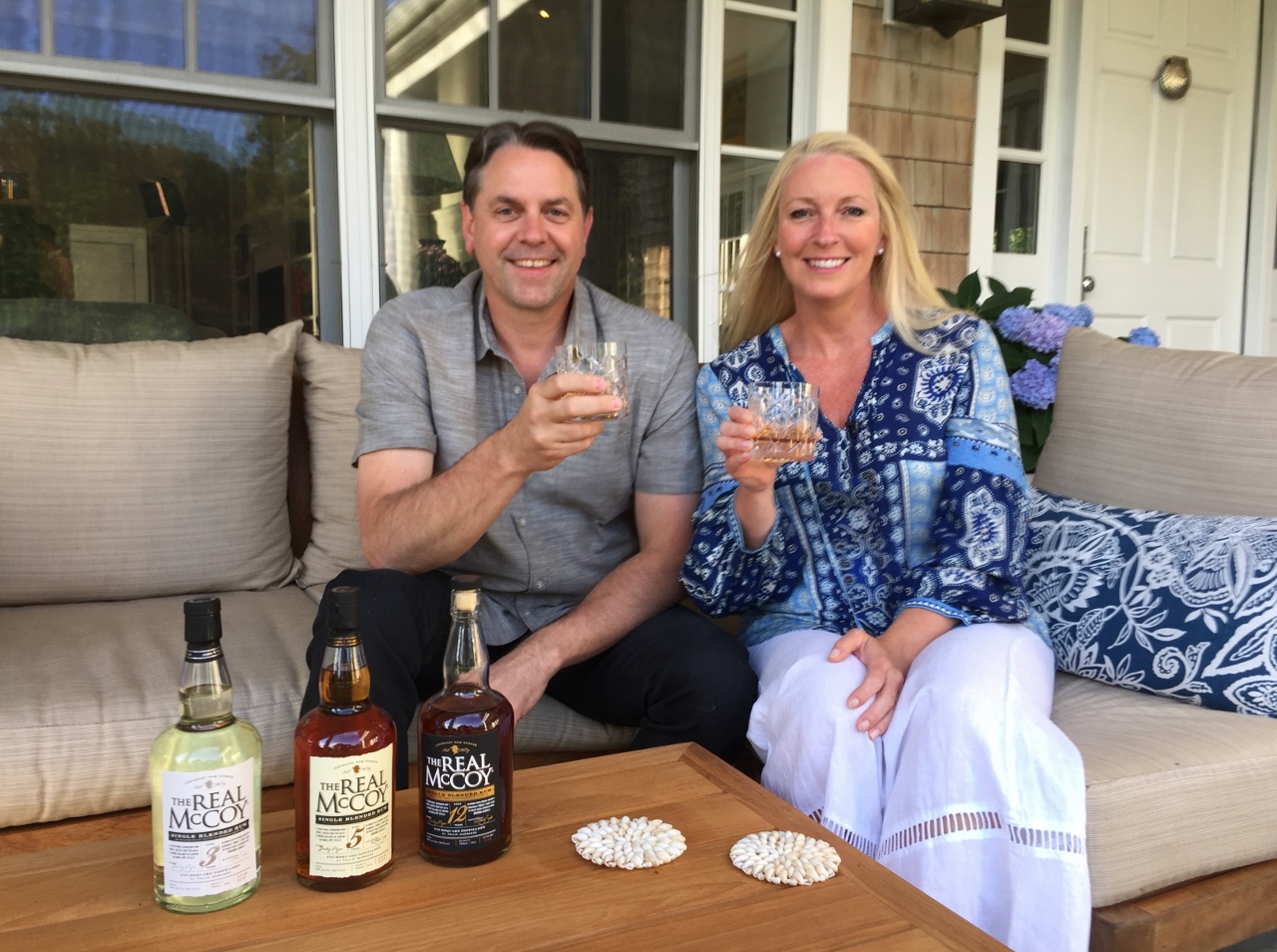 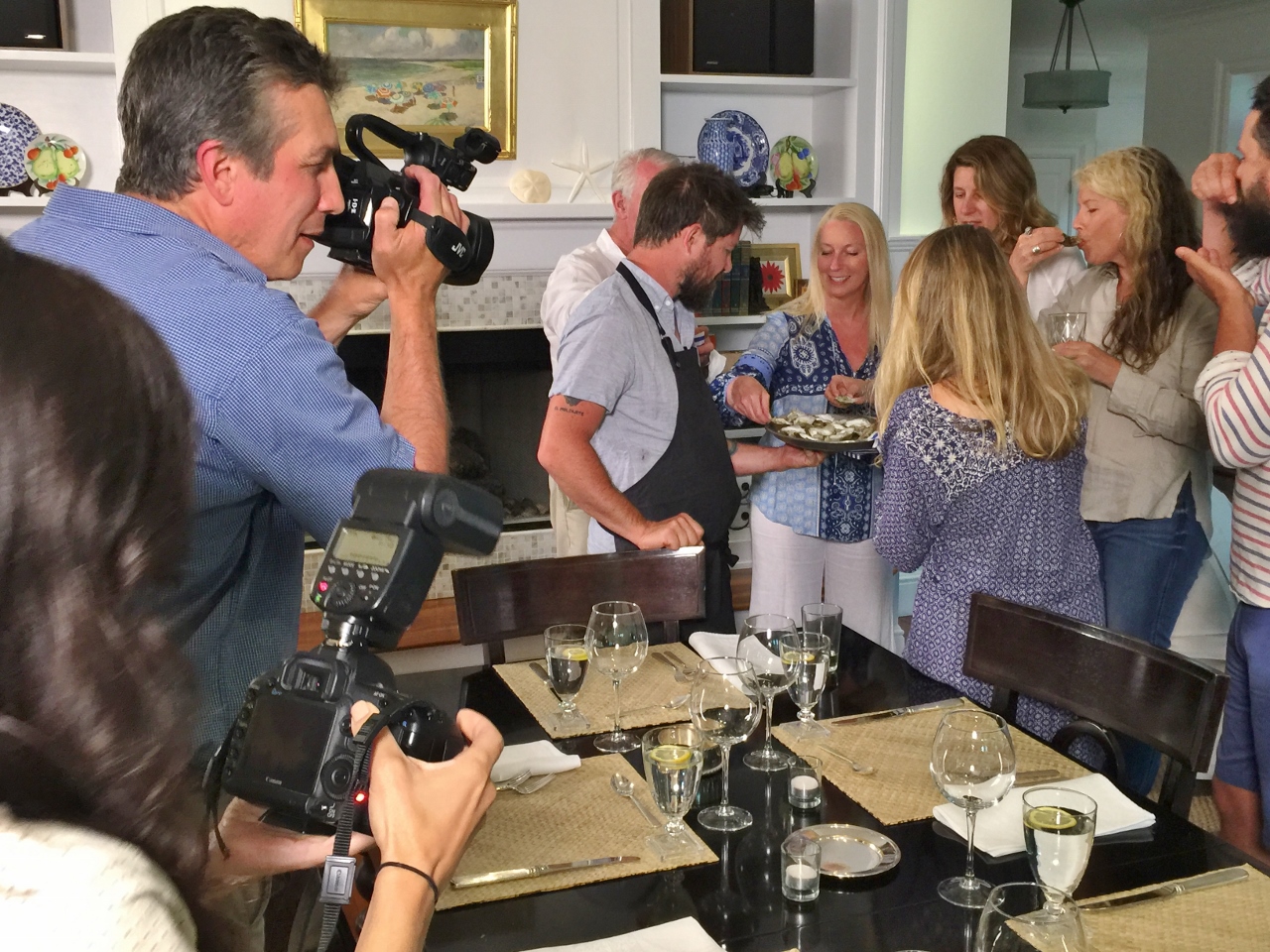 Those oysters were clearly a hit! 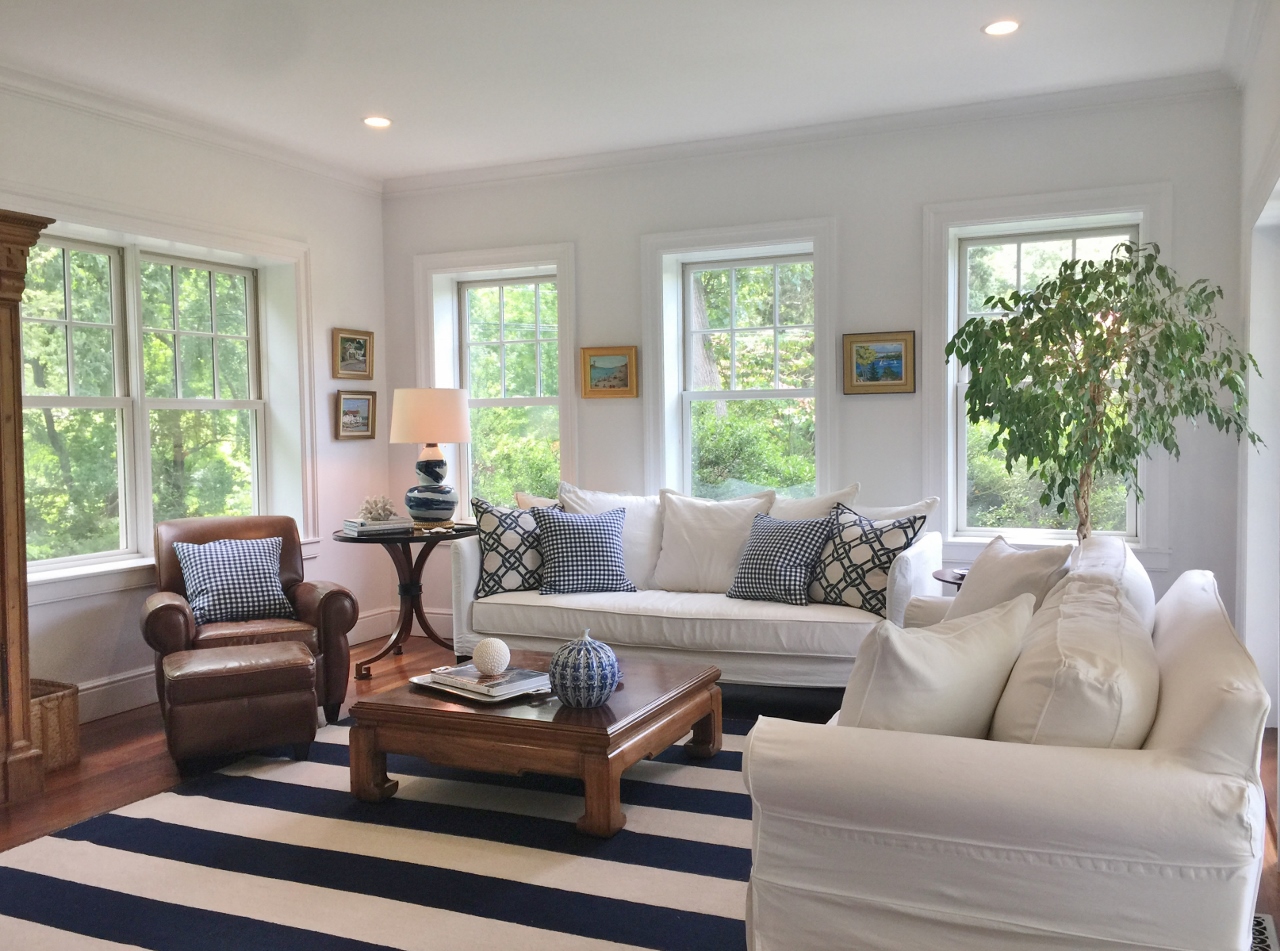 One of the rooms in the home featured in the episode.