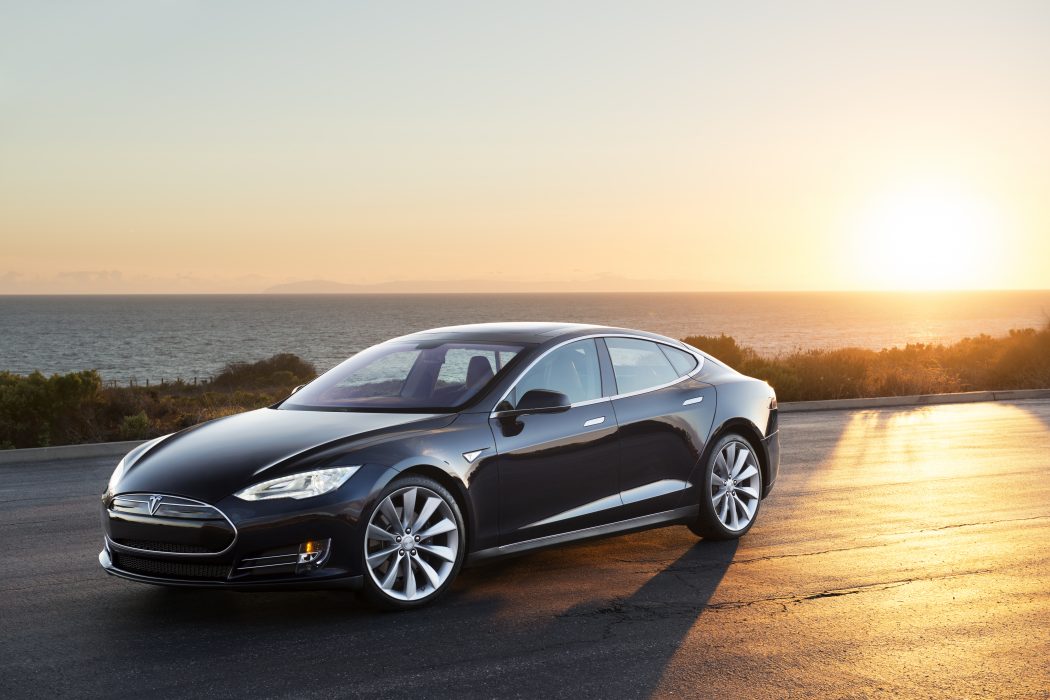 Is an electric car right for you?

By Rob Duca | Photos Courtesy of the Manufacturers

A few years ago, you could count the number of electric car models on one hand. Today there are more than 20 offered by over a dozen brands, coming in a range of sizes, styles, price points and power trains to suit a wide range of drivers.

But for many consumers, electric cars remain something of a mystery. What is the difference between a plug-in hybrid vehicle (PHEV) and a zero-emissions vehicle (ZEV)? What are the driving ranges and charging times? How beneficial are the federal tax credits and state rebates?

Understanding the differences requires research, but it’s not as complicated as one might think. Simply stated, a plug-in hybrid combines a high-capacity battery with a gasoline-powered engine, while a zero-emissions vehicle is propelled solely by one or more electric motors powered by rechargeable battery packs.

The typical electronic car has a driving range of less than 100 miles, which is enough to satisfy 90 percent or more of common daily trips. But planning is required for longer journeys. That’s because fully charging a battery pack can take from four to eight hours, although public quick chargers take your battery to 80 percent capacity in 30 minutes. Still, it’s certainly not as quick as filling your gas tank.

Consumers can install a home EV charger for less than $1,000. An off-board (out of car) charger, known as electric vehicle supply equipment (EVSE), supplies 240 volts of juice, significantly cutting down charging time at home. 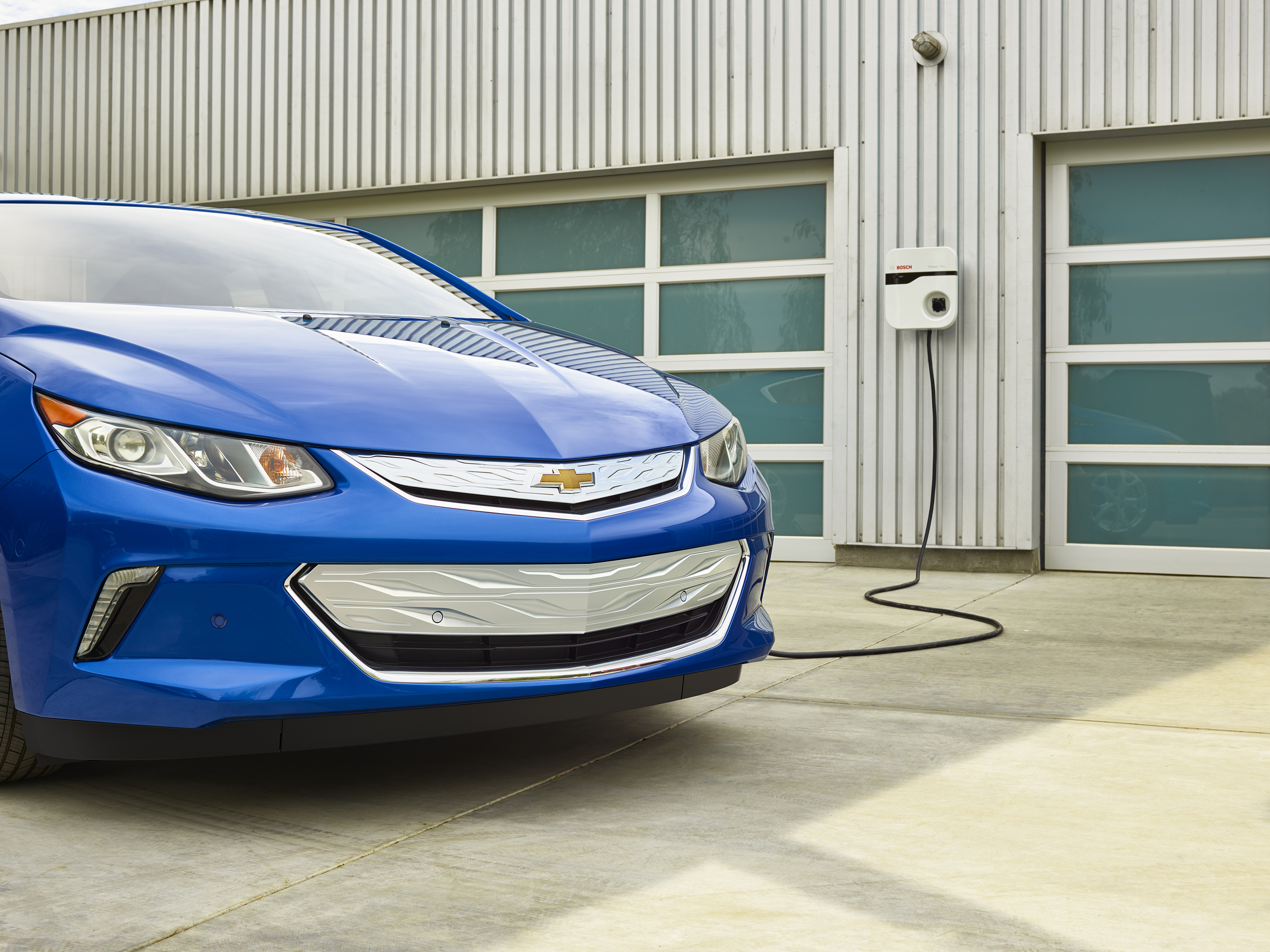 Charging station fees vary from state to state, even from location to location. Some charge per kilowatt hour with no minimum energy or time requirements. Others rely on time-based charges. The three primary approaches are: pay-as-you-go, monthly subscriptions and free. Obviously, free is the optimum choice, and there are many free stations in New England. But you should join a number of networks just to be safe.

ChargePoint is one of the largest networks in the country. There is no cost to sign up and many stations on the network are free. After submitting your credit card information, consumers are charged an initial deposit of $25, but only when you first visit a charging station requiring a fee. Account balances automatically replenish when the balance gets low. Property owners determine the charge station prices.

There are three basic kinds of incentives for purchasing a plug-in vehicle: tax credits, rebates and perks. Cars purchased from 2010 and on may be eligible for a federal income tax credit of up to $7,500, with the amount based on the capacity of the battery used to power the vehicle. The MOR-EV Program in Massachusetts provides a $2,500 rebate for the purchase or lease of new electric vehicles. Rhode Island offers incentives that include emissions test exemptions, state tax exemptions and auto insurance discounts. The range of other perks includes access for solo drivers in carpool lanes and preferred or free parking. 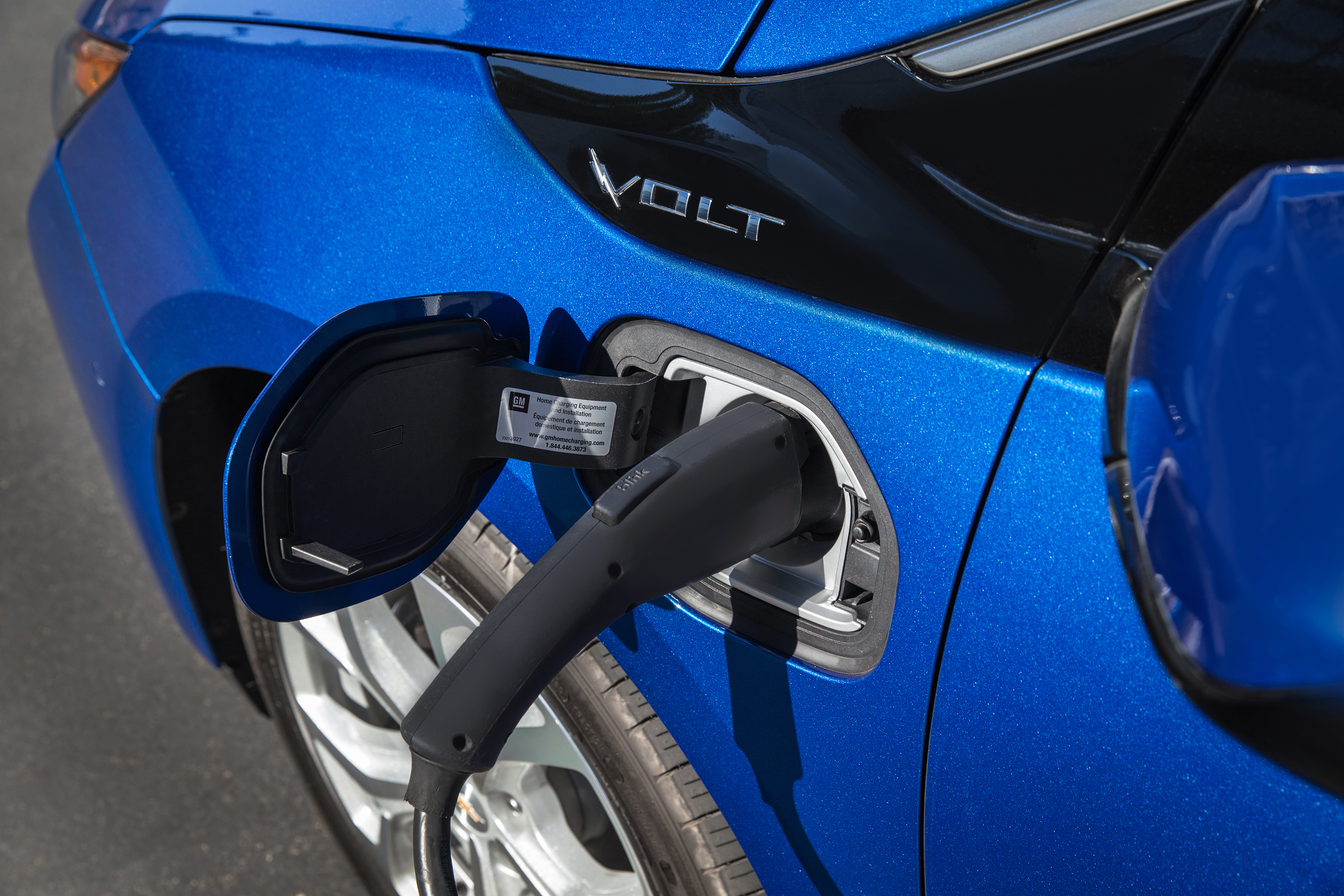 Among the most popular electric car models currently on the market are the Tesla and the Chevy Volt. One offers the ultimate in luxury; the other is a more economical option.

The Tesla Model S is an all-electric car with a driving range of 270 miles that can go from 0 to 60 in less than three seconds. It is both an eco-friendly luxury car and an absurdly fast sports sedan. It even comes with optional Autopilot that can do the driving for you in certain situations. But there is an associated sticker shock at more than $70,000.

If you’re looking for the ultimate in hybrid elegance, consider the BMW i8 plug-in, which combines a turbocharged three-cylinder gas engine with two electric 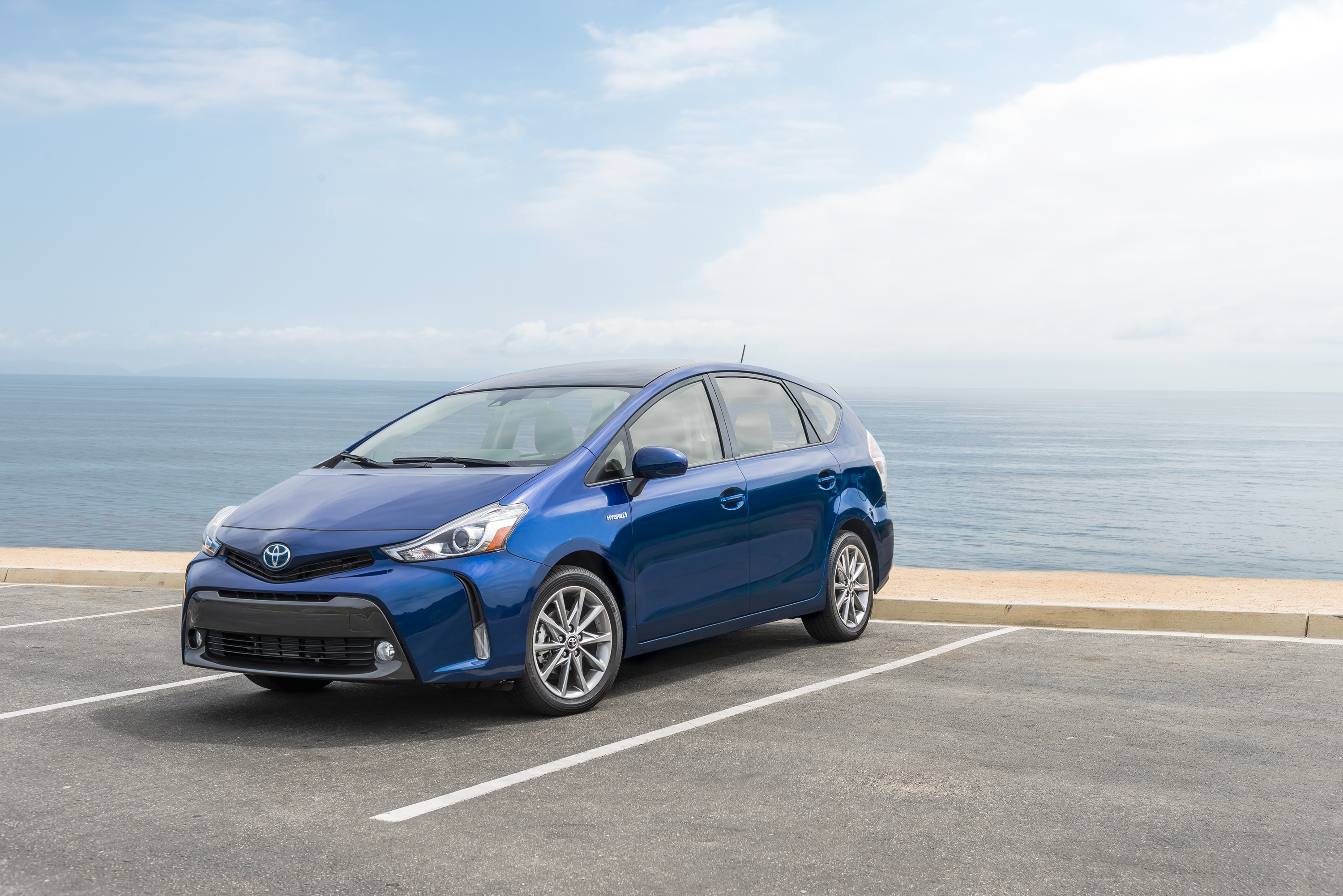 Back in the real world, the Chevy Volt is a plug-in hybrid with a gasoline power train. It features superb efficiency and outstanding acceleration. The all-electric range is only 53 miles, but after that the gas engine starts up to recharge the battery and will keep you going for up to 420 miles. Best of all, it sells for less than $34,000.

The Toyota Prius V, which sells for around $30,000, might be the ultimate hybrid utility vehicle. With its rear seats folded, it offers more cubic feet of space than some SUVs. But it lacks power, requiring more than 10 seconds to go from 0 to 60.

There is an electric car to fit just about any budget. And even though gas prices have dipped to their lowest levels in years, plugging in could be the wave of the future.